Wayward former child star Lindsay Lohan is due to report to jail Tuesday on her breach of probation ruling, but sources close to the actress tell TMZ she has not accepted her fate in any way, shape or form. 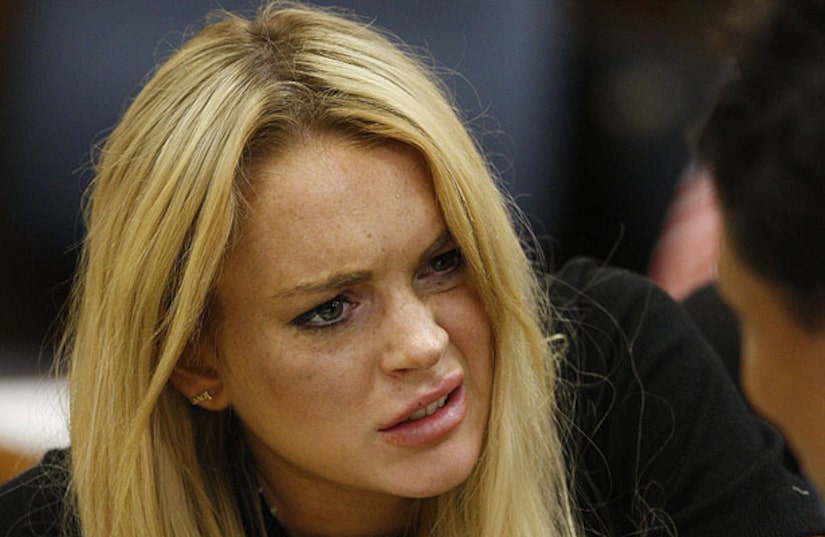 LiLo believes her new lawyer, Robert Shapiro, will work miracles to free her, even though Shapiro has told her she will still have to serve some time -- even though it is likely that she will only serve 22 days of her 90-day sentence.

Lohan is also tweeting her ire against her father, Michael. "I don't want my ex-father anywhere near me no matter where I am. He is crazy and scares me... I am in a great place and he only brings negativity in my world."

She is mostly responding to his comments about Shapiro's "conflict of interests" in encouraging Lindsay to enter the facility Sober House, the rehab center Shapiro founded in memory of his son, who died of a drug overdose.

Find out 15 fun facts about LiLo!

"When you have an attorney like Robert Shapiro, who went through so much with his own son and knows the effects of prescription medications, it doesn't make sense that he did nothing to appeal her case and get her off the meds before she goes to jail."