In the latest bizarre turn in the Mel Gibson scandal, it's now been reported the actor had an affair while Oksana Gregorieva was pregnant, and used a movie prop -- namely the beaver puppet from his upcoming comedy "The Beaver" -- as part of his foreplay. 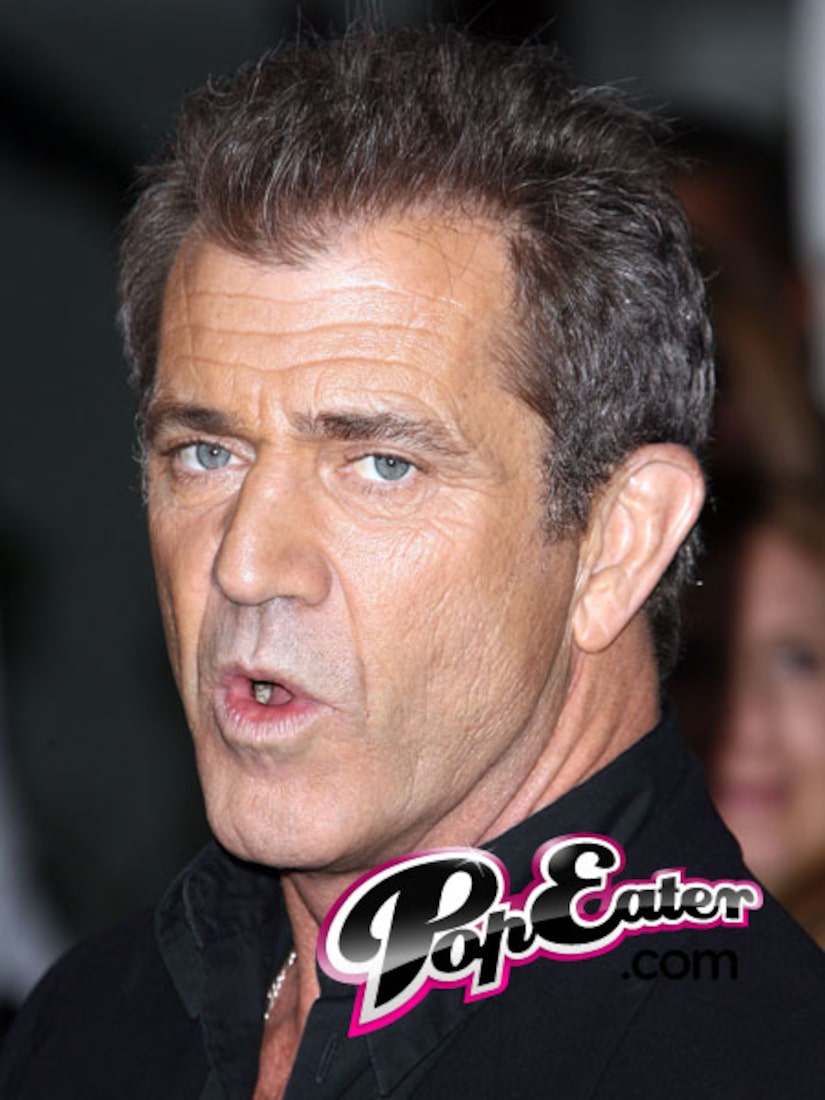 Actress Violet Kowal told her story to the Sunday Mirror, claiming she had the affair with Gibson last year. "He would talk to me through the puppets saying, 'Hello, how are you today?' and play around with them before we had sex. He acted like a child. It was pretty weird."

Gibson stars in a wacky comedy, "The Beaver," playing a depressed man who believes his beaver puppet is real. The film also stars the actor's good friend, Jodie Foster, who directed.

Watch video of the actor and the beaver puppet at a red carpet event, courtesy of PopTV.com.

As of now, there is no firm release date, but it's set to be in theaters sometime this year. "Extra" and PopEater.com want to know if you'll go see it.