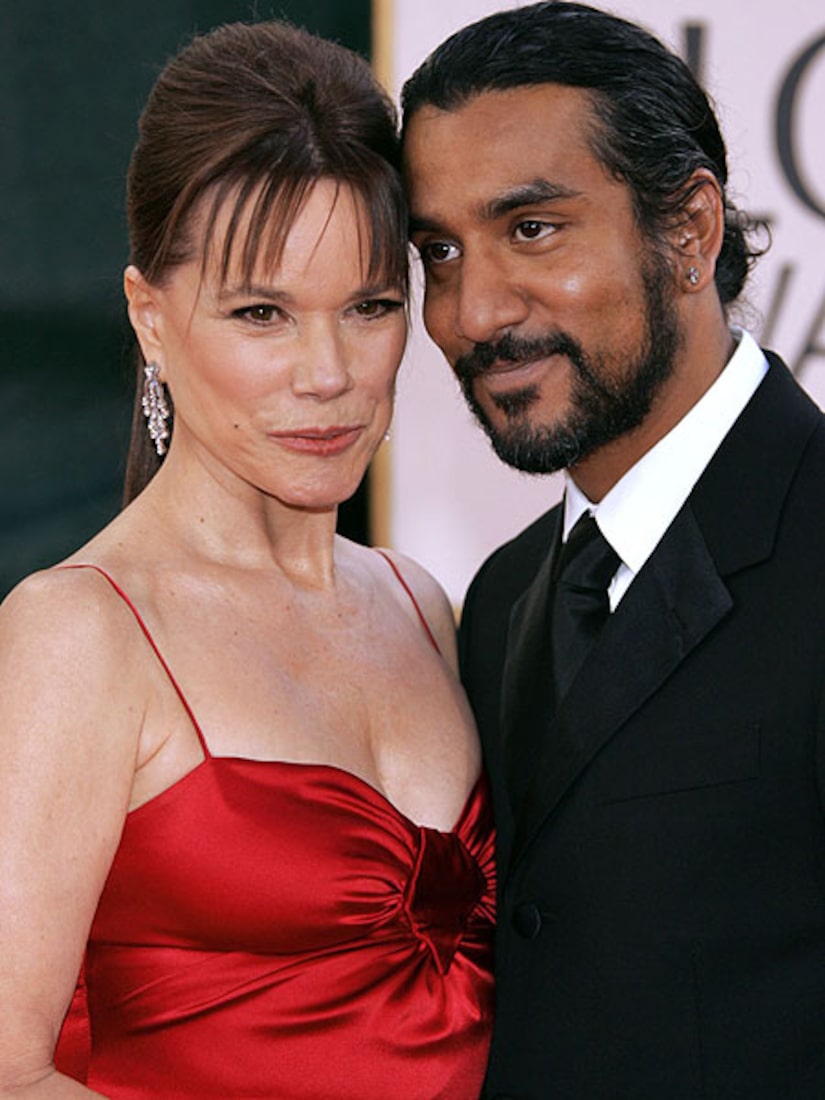 They quietly split about six months ago, but "remain best of friends," Andrews's manager told People.

In 2005, they separated briefly because Andrews had fathered a child with another woman but worked things out and remained together.

Hershey is best known for her turns in films such as "Beaches" and "Hannah and Her Sisters," while Andrews' hit show "Lost," on which he played Sayid Jarrah, just ended its six-season run May 23.