Rocker Bret Michaels is doing better, getting out of bed and walking a little, but is still suffering from back pain, following treatment for a brain hemorrhage. 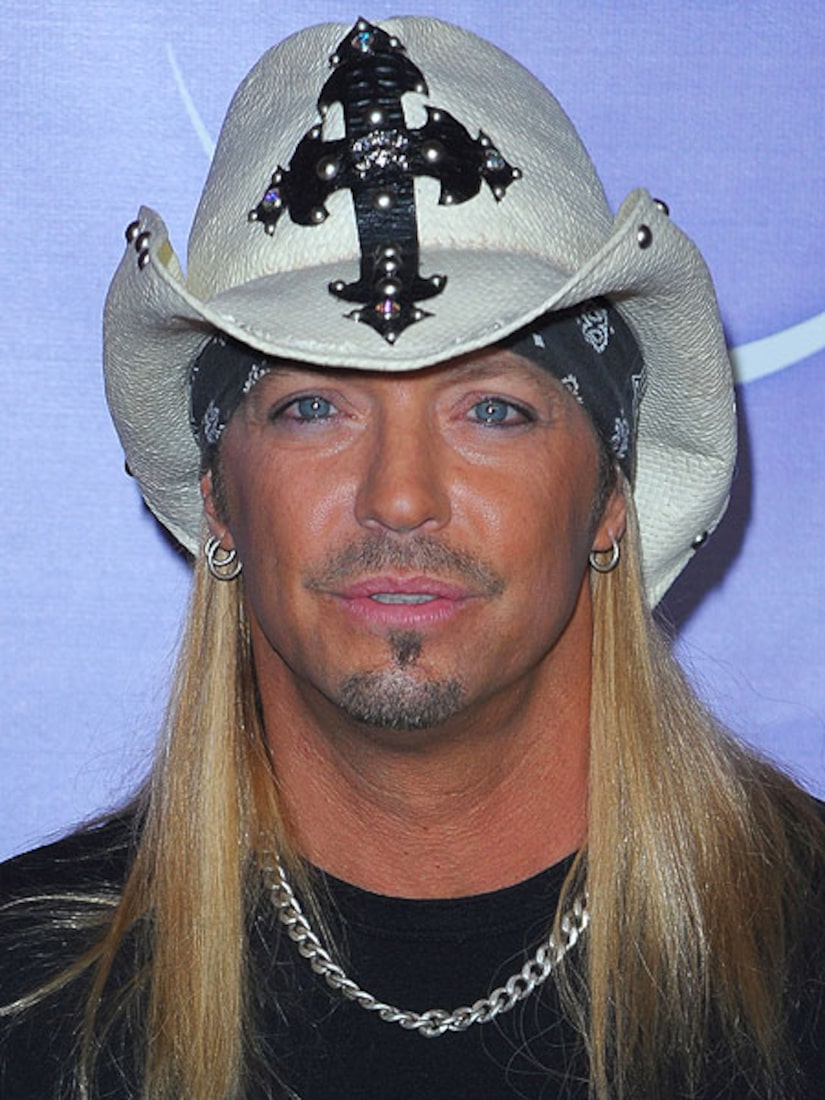 Bret's sister called-in to a radio show in Omaha, Neb. Monday morning, saying, "He's up and moving but it is not going to surprise me if he is still in the ICU on Friday. I think they're having a problem really getting the bleed... I think there are some issues... that's why the back pain." Michaels is still listed in critical condition.

In a press statement Friday, his reps said, "Bret's sheer will to live and fully recover is undeniable. He has an unbelievable fight in him and told me what kept him alive at the moment of the hemorrhage was that he did not want his family to wake up and see him lying unconscious in the middle of the floor."

The singer's medical team at St. Joseph's Hospital and Medical Center's Barrow Neurological Institute in Phoenix, AZ, are holding a news conference Tuesday to update his condition, treatment and prognosis.