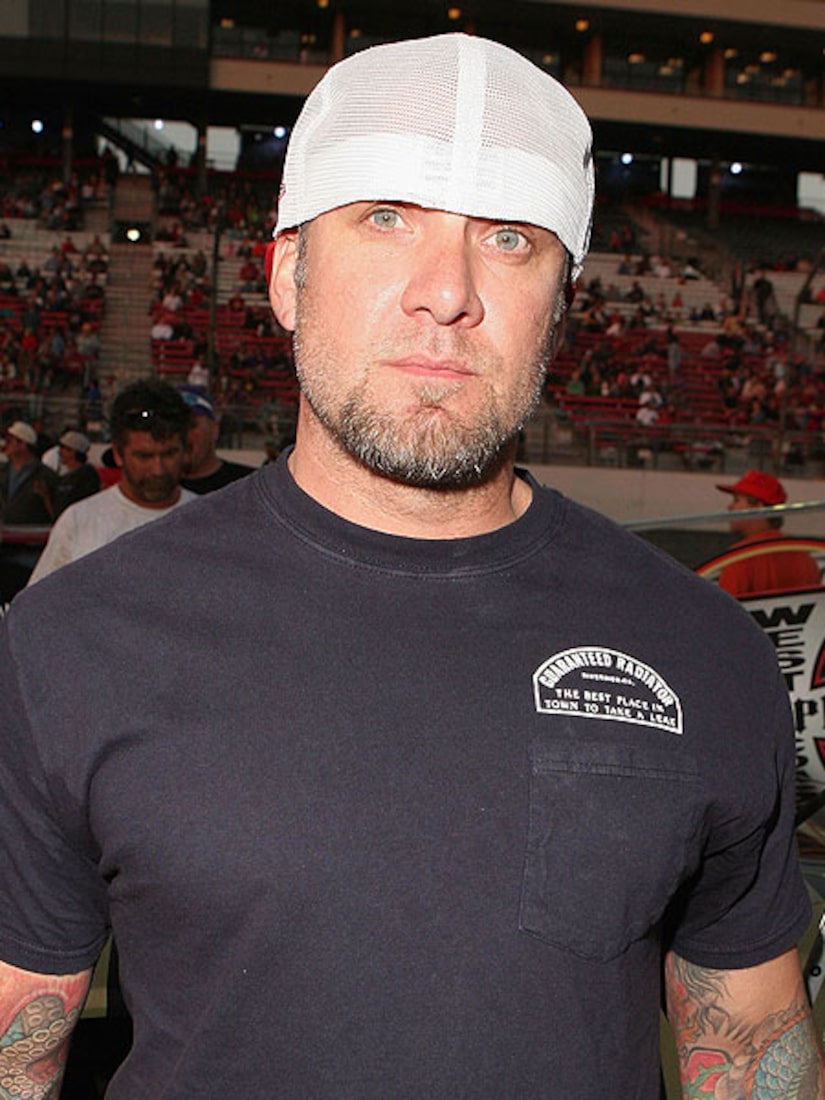 "He wants the marriage back," a source told RadarOnline. "And then she refused to take one of his calls from the rehab center and he got furious and left."

James is reportedly staying at the home of a male friend for now.

Movers were spotted over the weekend at the home he once shared with Bullock. A couch, loveseat and tons of boxes were removed.

New reports say Sandra had an infidelity clause in the prenup -- and if she can prove he cheated, Jesse will get nothing.

That shouldn't be difficult.