Blonde beauty Kate Hudson seems to be playing the field better than her ex-boyfriend, Yankee slugger Alex Rodriguez... the dating field, that is. 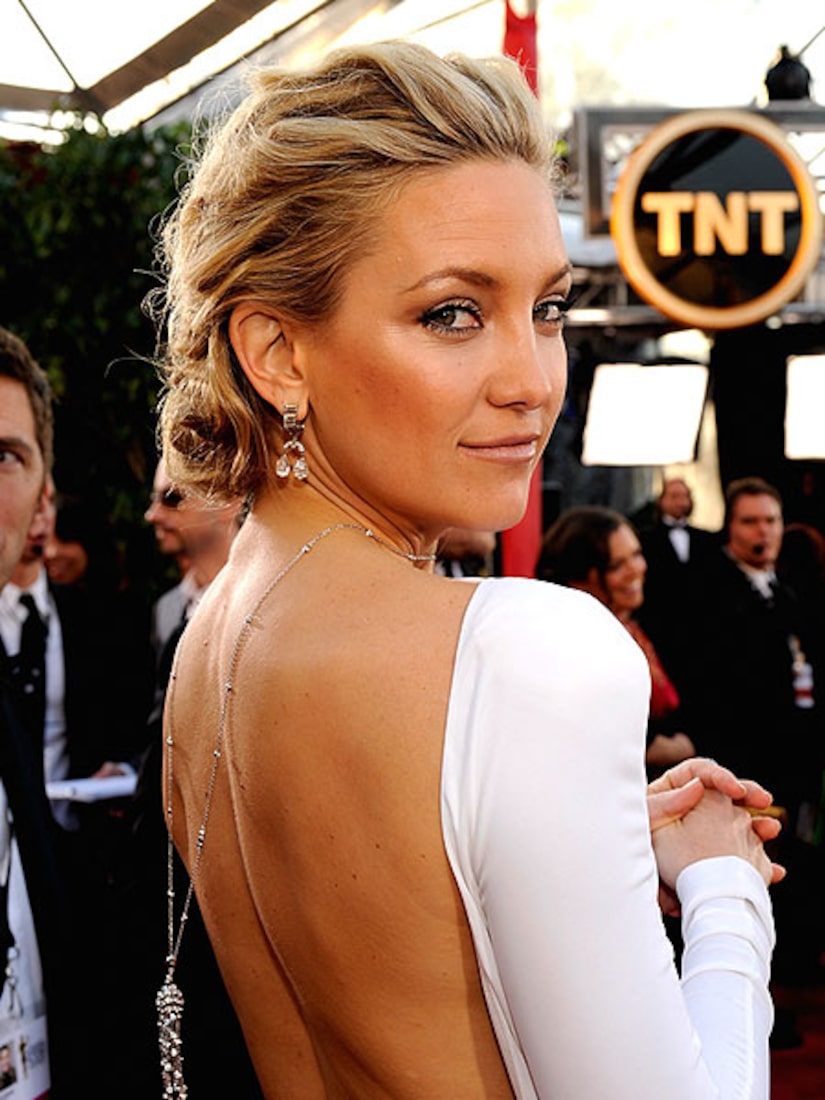 Hudson, 30, is reportedly dating three eligible bachelors right now. The first is cameraman Darren Ankenman, whom she met while filming "Bride Wars." The second is a big-time hedge fund manager based in Los Angeles, and her third reported fling is with Australian golfer Adam Scott, whom she first met last year.

The golfer and Kate were first spotted together in January 2009 during a romantic Hawaiian getaway.

"She was casually seeing both Alex and Adam at the same time, but she broke things off with Adam when she got serious with A-Rod," an insider told the New York Daily News. "She recently got back in touch with Adam when he was in L.A., and they've been seeing each other. They've always gotten along really well."

Everyone seems to be happy with the situation, except Hudson's ex hubby and the father of her son, Chris Robinson. "Chris is a bit concerned about [their son] Ryder, and the effect all this dating might have on him," the insider said. "But in the end, he knows she's a great mom."