The pop sensation was performing her final song, "Bad Romance," during a New Zealand concert and was overcome by heat. "Telephone" 911!

She struggled to sing and stand for a minute before dropping to sit down. Gaga continued to fan herself and crawled around the stage to the music before finishing the song while lying on her back.

Tour promoter Michael Copper says that Gaga is "totally fine," adding, "It was warm at the show, she was tired and a bit dehydrated by the end of a two-hour plus performance. She performed the second Auckland show the following night without an issue and will be back in full match fitness for her first Australian show."

This is the second time Gaga has collapsed this year. The singer was forced to cancel her concert in January after collapsing her in dressing room right before a show in Indiana. 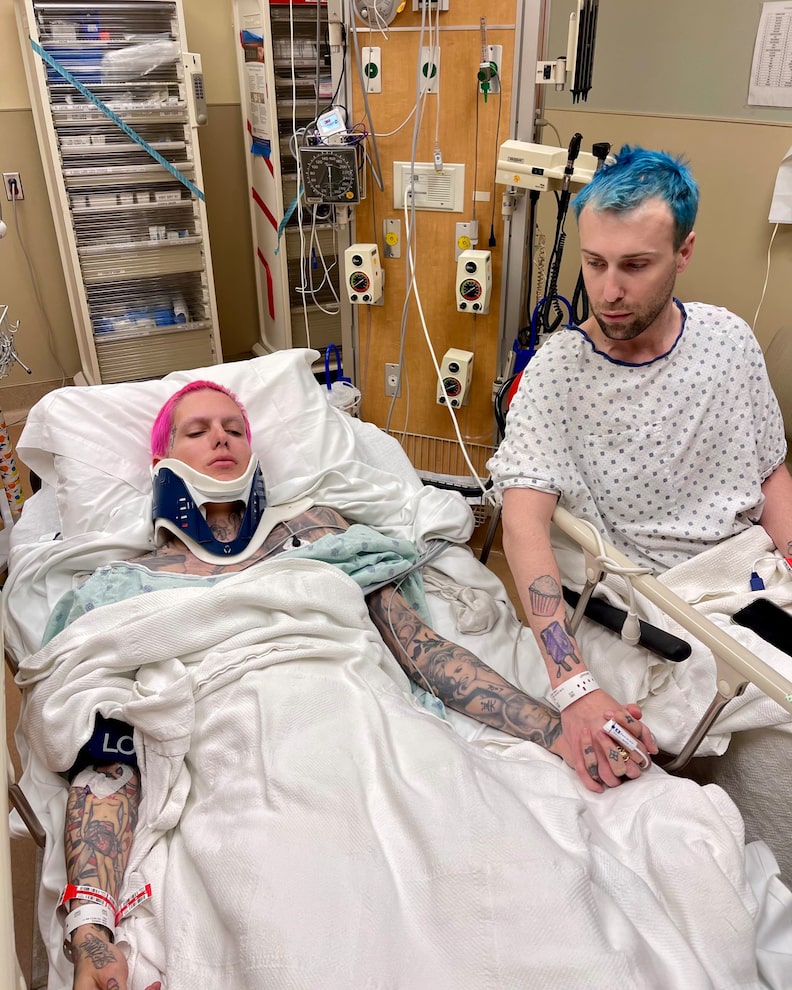 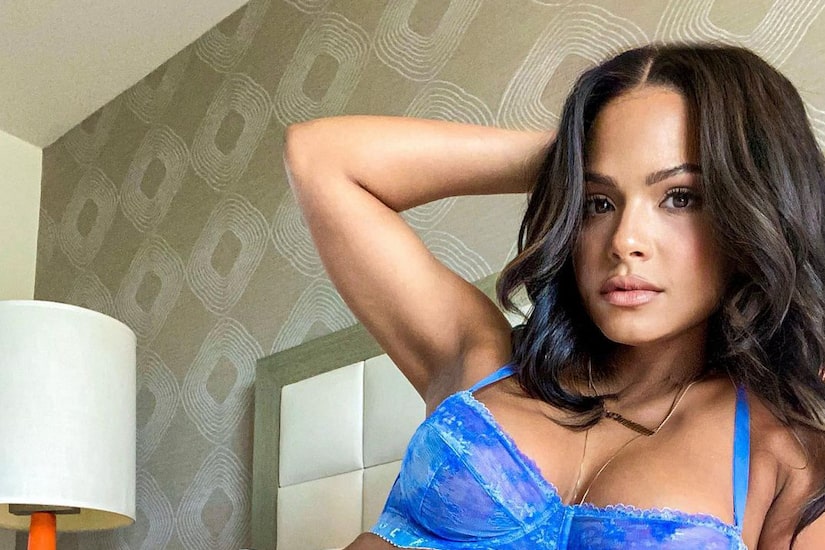