After living apart for three months during a sex scandal media superstorm, Tiger Woods' wife Elin Nordegren is returning to their Windemere home, according to RadarOnline. 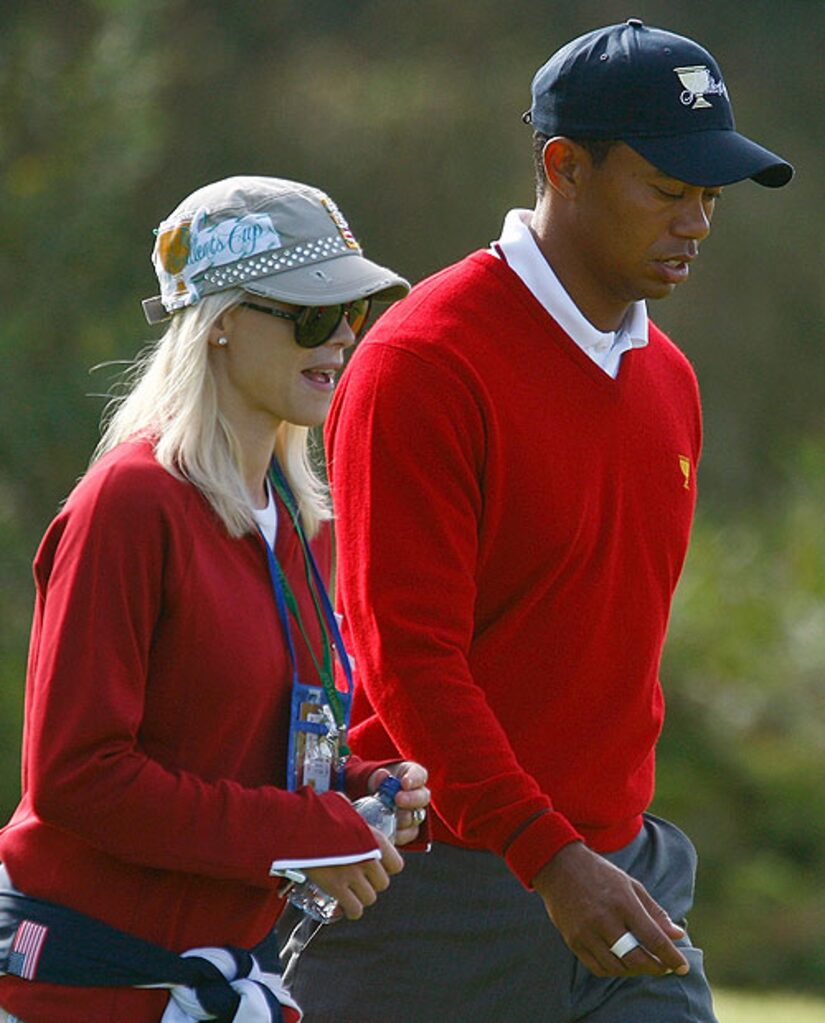 The couple reportedly spent three hours together on Wednesday at the massive home they once shared. A source tells the site that they were hugging, and Woods kissed her on the cheek three times.

Woods and his wife returned to Orlando on Saturday with their two children after visiting Arizona for a week.