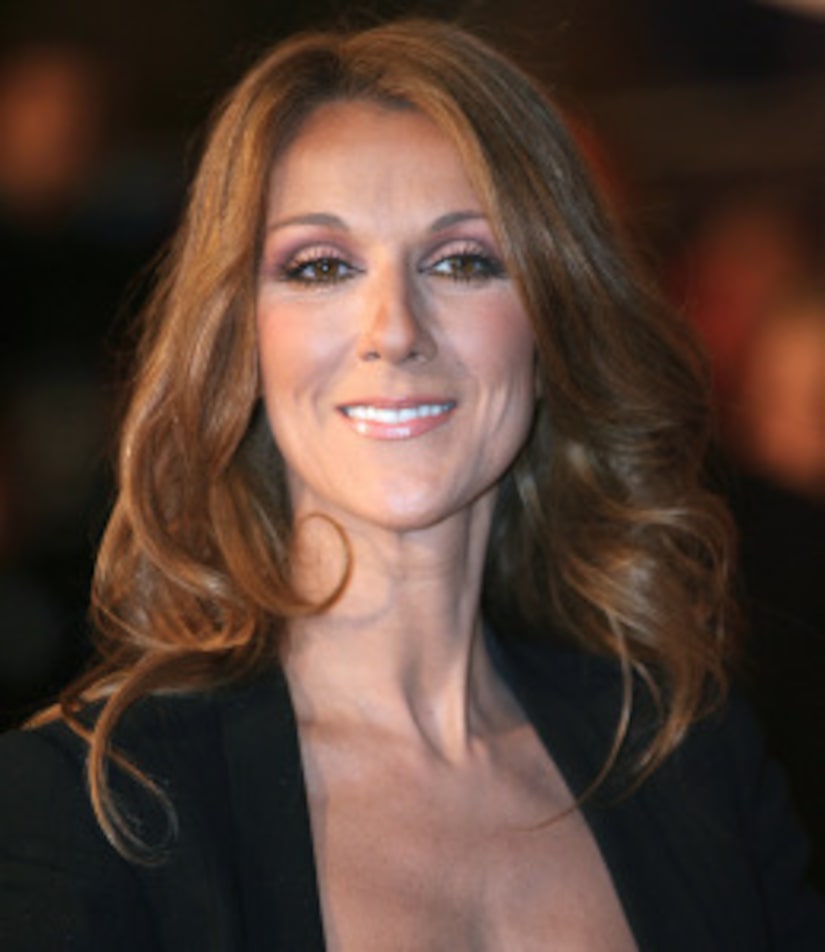 Celine Dion is talking about the details of her four rounds of in vitro fertilization and her heartbreaking miscarriage last August, as reported by People.

Dion, who will be 42 in March, has endured daily hormone injections and painful tests to become pregnant, but refuses to give up. "I'm going to try until it works."

Dion also confirmed reports that she will be returning to Caesars Palace in a new $100-million deal for 70 music concerts a year for three years beginning March 15, 2011.