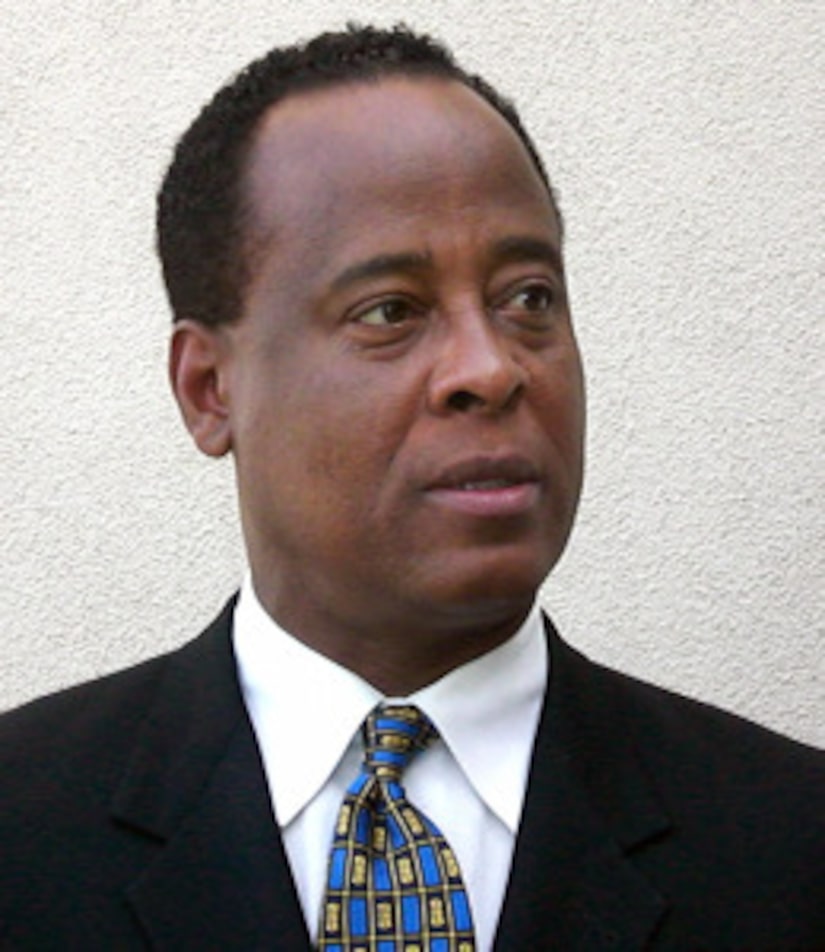 After a lengthy investigation, prosecutors are planning to charge Dr. Conrad Murray, physician to Michael Jackson, with manslaughter - and will not take the case to a grand jury, reports AP.

An unidentified law enforcement official, speaking on condition of anonymity, told AP that prosecutors will file the criminal complaint against Dr. Murray in the June 25, 2009 death of the King of Pop.

The complaint will be a prelude to a public hearing in which the judge will decide if there's probable cause -- based on testimony from witnesses -- to charge Murray with involuntary manslaughter.

See photos of the King of Pop