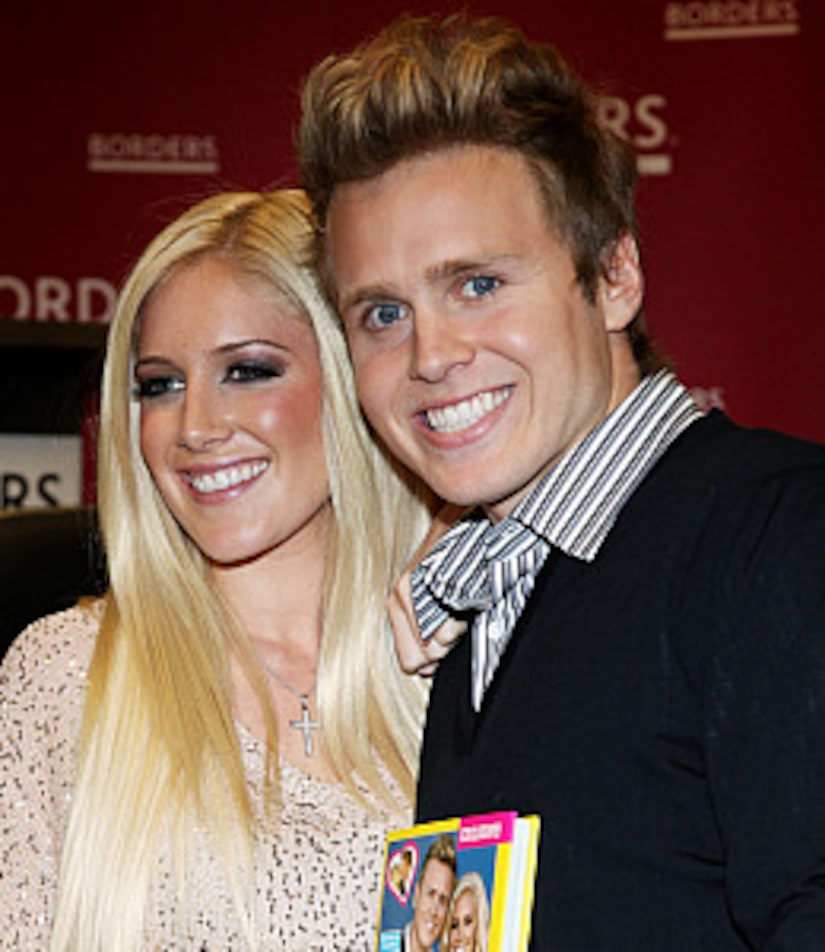 After Spencer Pratt and Heidi Montag were bumped from the "Today" show Monday, Pratt took to his Twitter to post nasty messages.

Wrote Pratt, "@alroker WEATHERMAN I thought you were out of town today getting your stomache [sic] stapled again?"

"Folks, stay on the high road in dealing with people who toss anger and hate here on Twitter. Don't stoop to their level," he wrote Tuesday morning.

Roker and the MTV reality couple had their first run-in last June. After a contentious interview, Roker wrote on Twitter, "Heidi and Spencer are an interesting couple. famous for... being infamous. Bad and vacuous behavior. I think we're at minute 11 of their 15."