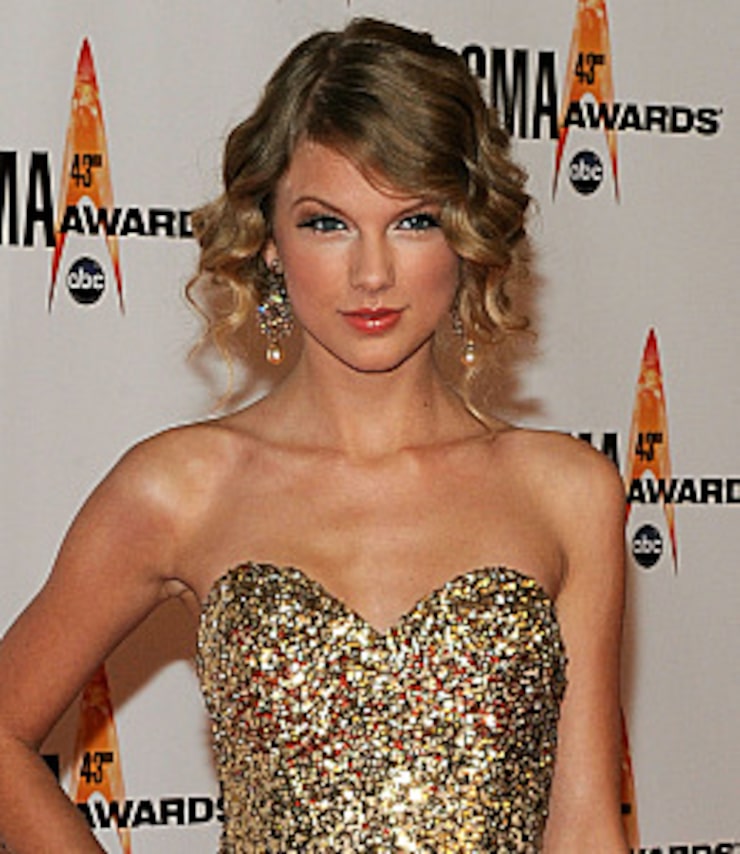 Taylor Swift may have blown a kiss to Taylor Lautner on "Saturday Night Live," but she insists she's single.

"I've never thought it was a curse to be single, and at this point in my life, I'm in the mind-set where I choose to be single -- like I got to light scented candles and write in my diary and I wouldn't have time for that if I had a boyfriend right now!" Swift, 19, tells the December issue of InStyle magazine.

Still, the country singer admits she got "really close" with Lautner, 17, while filming their romantic comedy "Valentine's Day" (out Feb. 2010). He's even met her family.

"It would be confusing on the set with two Taylors in the same scene. They were like, 'Taylor, on your mark -- no, not you, the other one!' So halfway through the shoot, I said, 'How about you guys call me Swifty and call him Taylor?'" Swift says.

Lautner didn't mind getting to know Swift better on set either.

"Taylor is hilarious," the "New Moon" star (out Nov. 20) tells InStyle. "It was definitely not hard to play her love interest."