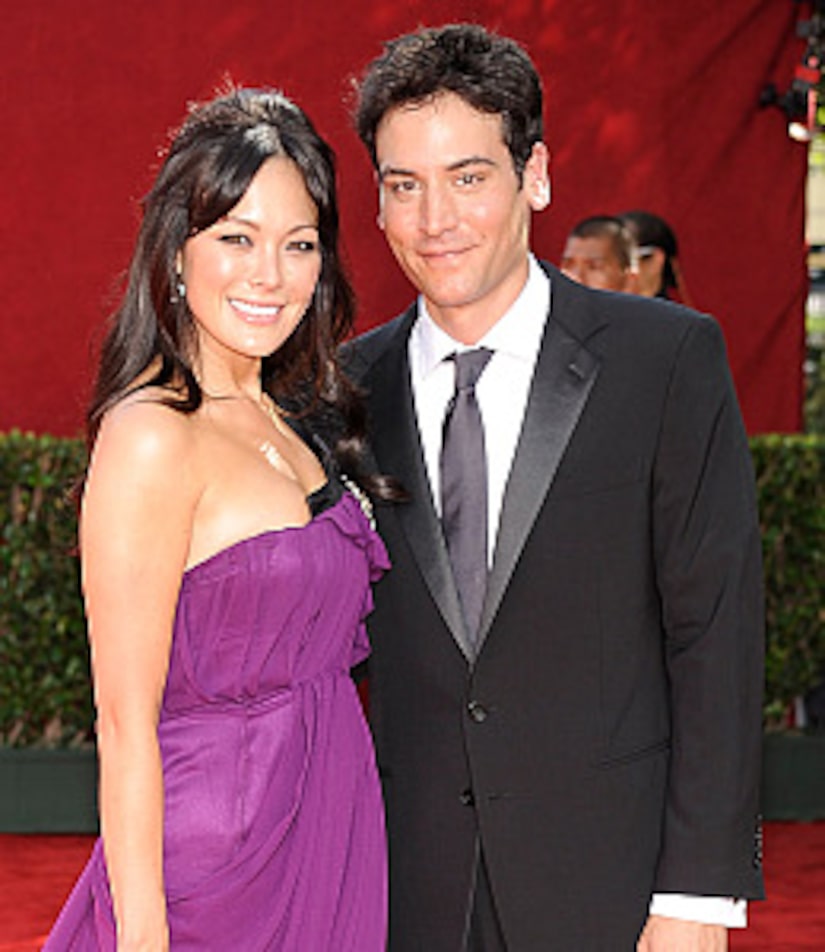 Lindsay Price and Josh Radnor have called it quits, according to Usmagazine.com.

They stepped out publicly as a couple last August. Price -- who last starred on "Lipstick Jungle" -- even met Radnor's mom.

"I have actually [met her], but it wasn't a 'situation,'" she told Us. "They were in town, and they all got together." 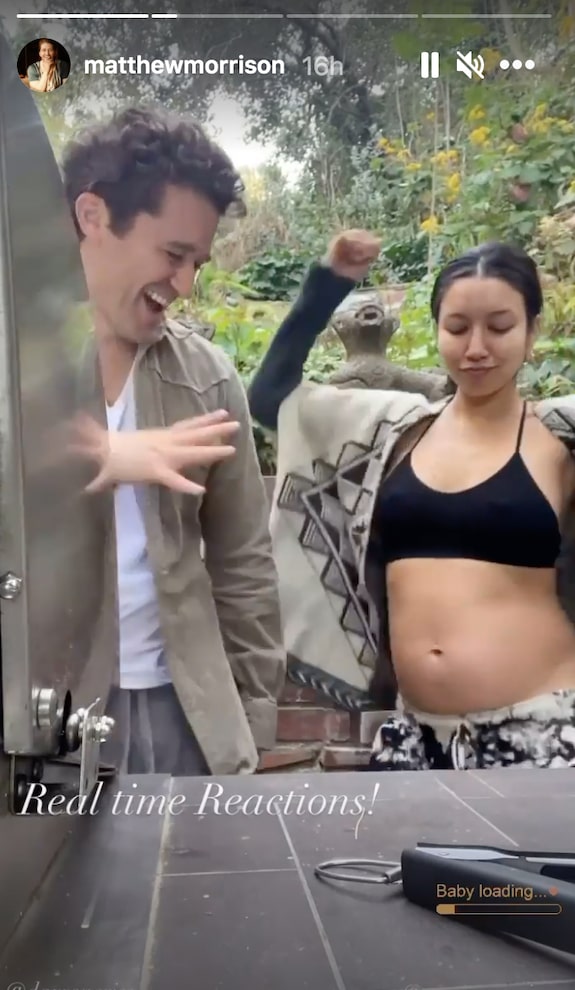 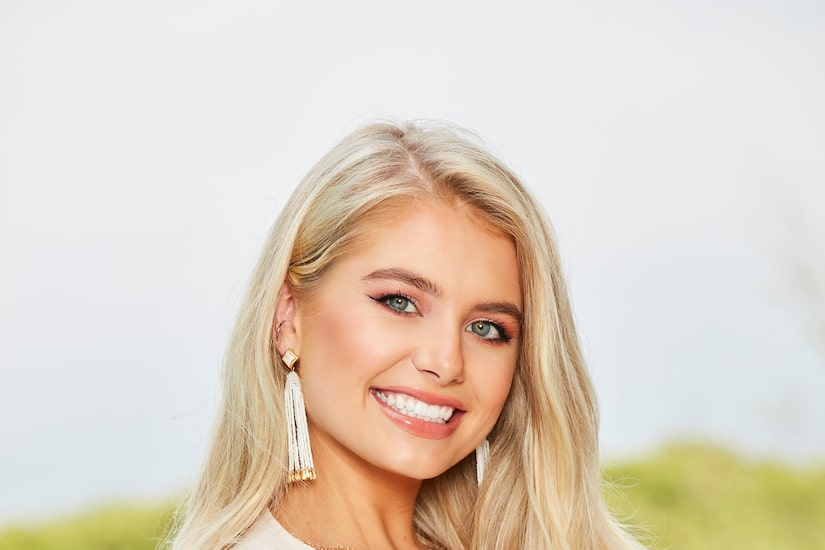