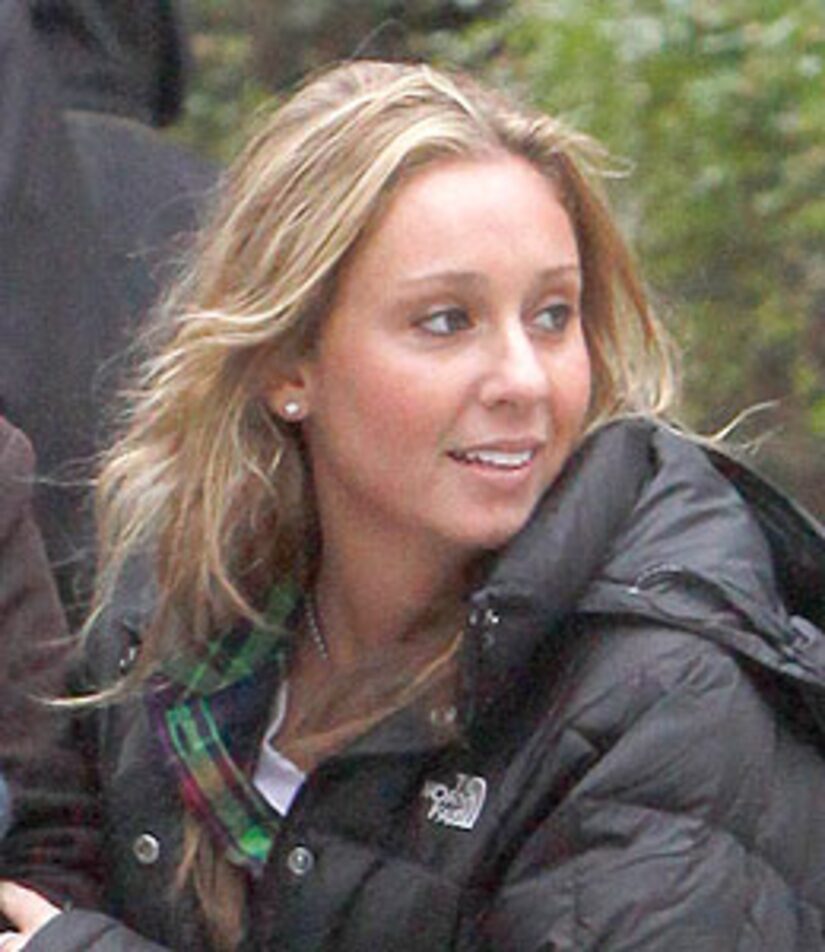 Hailey Glassman has something to get off her chest.

Jon Gosselin's 22-year-old ex-girlfriend wrote a lengthy message on Twitter late Tuesday claiming that women look up to her for writing on Twitter.

Check out photos of Jon and Hailey's NYC Date

"Since announcing that I may be deleting my twitter I have gotten numerous emails and twitter responds from many women and men telling me that my quotes and just various different things I have talked about on my page have helped them through there rough times/days.

Women have told me that they admire the courage that it took for me to go out there and bare my heart and soul and just show the world yes I have feelings and I am a human being! Since minute one I have expressed how its been rough and hard on my twitter page."

Adds Glassman, who recently split from reality dad Jon Gosselin, "By the way the one thing the public was correct about is YES I was 110 percent NAÏVE coming into this whole thing. If me letting the world see how upset I was has helped others feel better, then hey it wasn't all a waist of sadness. Everyone goes through rough times. We're all human."

Glassman concluded her post with, "Another one of my brutally honest moments," referring to Jon's compliment yesterday that she was "only person who has spoken the brutal truth" during his split from Kate.

In addition to being Jon Gosselin's stylist, Hailey is his new GF.

Hailey is the daughter of the New York plastic surgeon Larry Glassman, who performed Kate's post-sextuplets tummy tuck in 2006.

In 2005, Hailey was arrested for marijuana possession.

Hailey attended Indiana University for two years where she was known for her partying.

Hailey's parents were allegedly going to pull her out of college for all of her partying, says one of her exes.

Hailey has auditioned for MTV's “The Real World” and Oxygen's “Bad Girls Club.”

Her license was suspended in 2007 after she failed to appear in court for not wearing a seat belt.

Jon and Hailey's first public appearance was in St. Tropez.

Hailey enjoys working out, fashion, music and art — in addition to smoking, drinking and partying!

Hailey's favorite TV shows are “Sex and the City,” “Seinfeld” and “King of Queens.”

Some of her favorite movies are “Blow,” “Almost Famous,” “Cruel Intentions” and “Half Baked.”

Hailey's favorite book is Who Moved My Cheese? by Spencer Johnson.