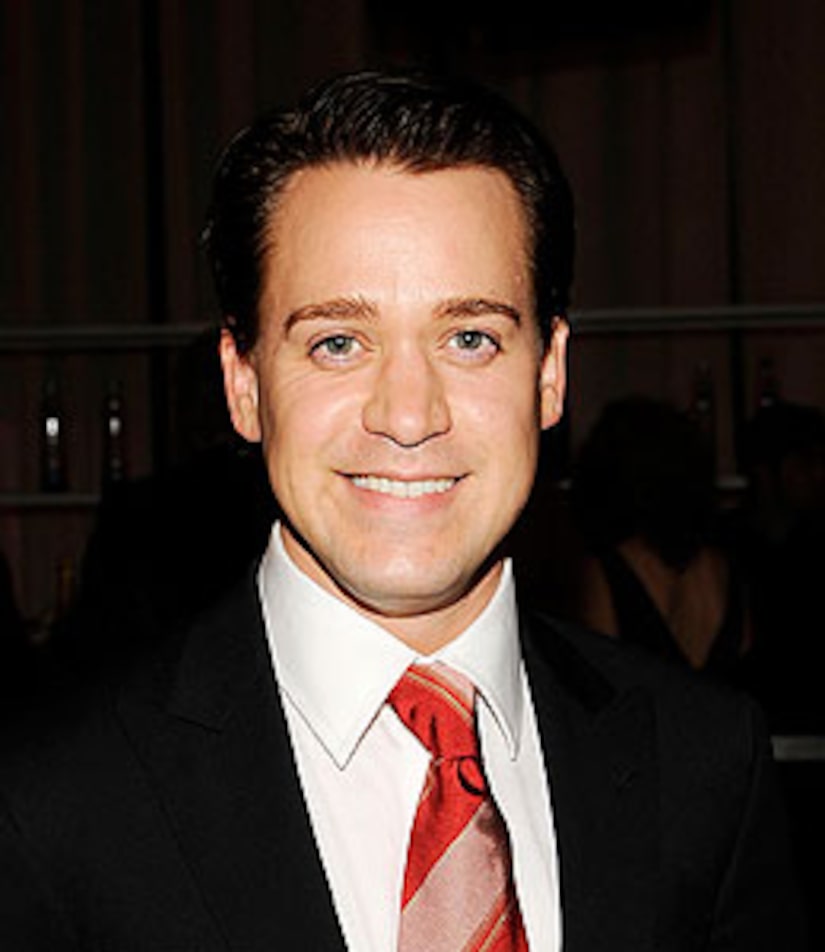 "I want a baby," Knight confessed on the "Ellen DeGeneres Show" on Tuesday, as reported by Us Weekly. "I don't know if it's going to end up working out, but that would be something I would like."

Knight, 36, told "Extra" in June that he was dating student Mark Cornelson, 19, but that it was "a little soon" to talk about wedding bells.

T.R. also opened up about his best friend Heigl's experience of being a new mom to adopted daughter Naleigh -- and said that it inspired him to want a family. "I've wanted kids for awhile, so it reinforces it," he said, adding, "She's such a beautiful baby. I'm so happy for her and Josh."