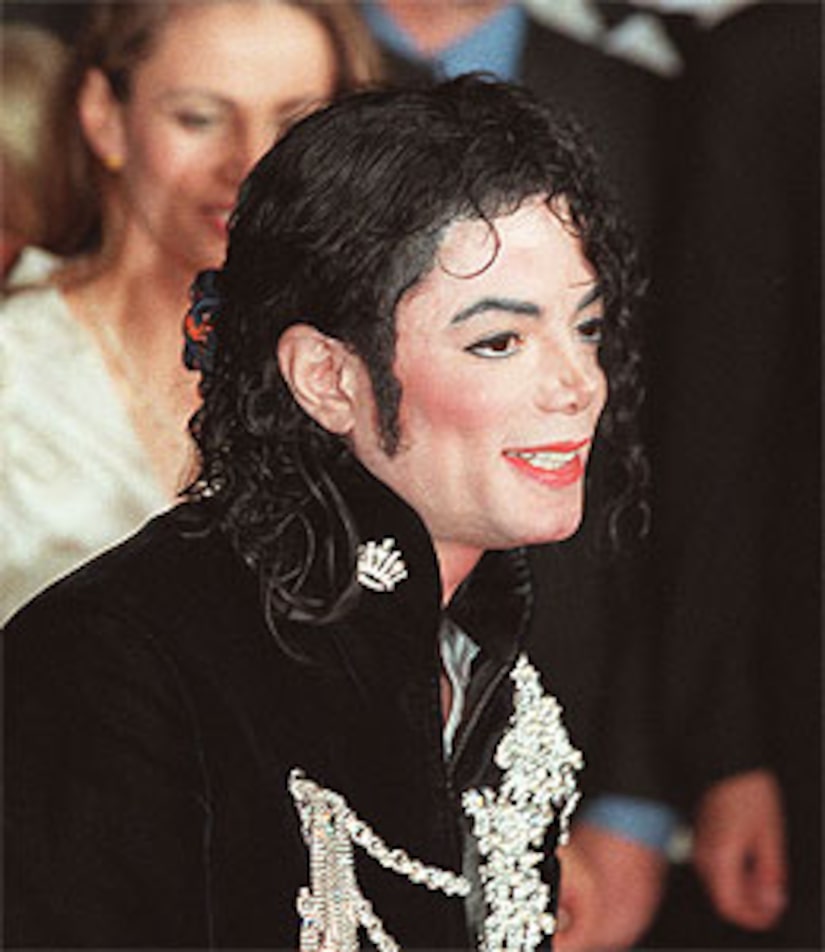 "Extra" has the raw video from Michael Jackson's memorial service, where the pop icon will be remembered by his friends and fans. Plus, the secrets behind the surprise performance.

Then, Michael's kids right now! "Extra" reveals the real reason they're going to Katherine -- and what Michael revealed to his spiritual advisor.

Plus, everything you never knew about Jackson -- including his craziest disguises ever, how he partied with Leo at Neverland... and his obsession with Benny Hill?!