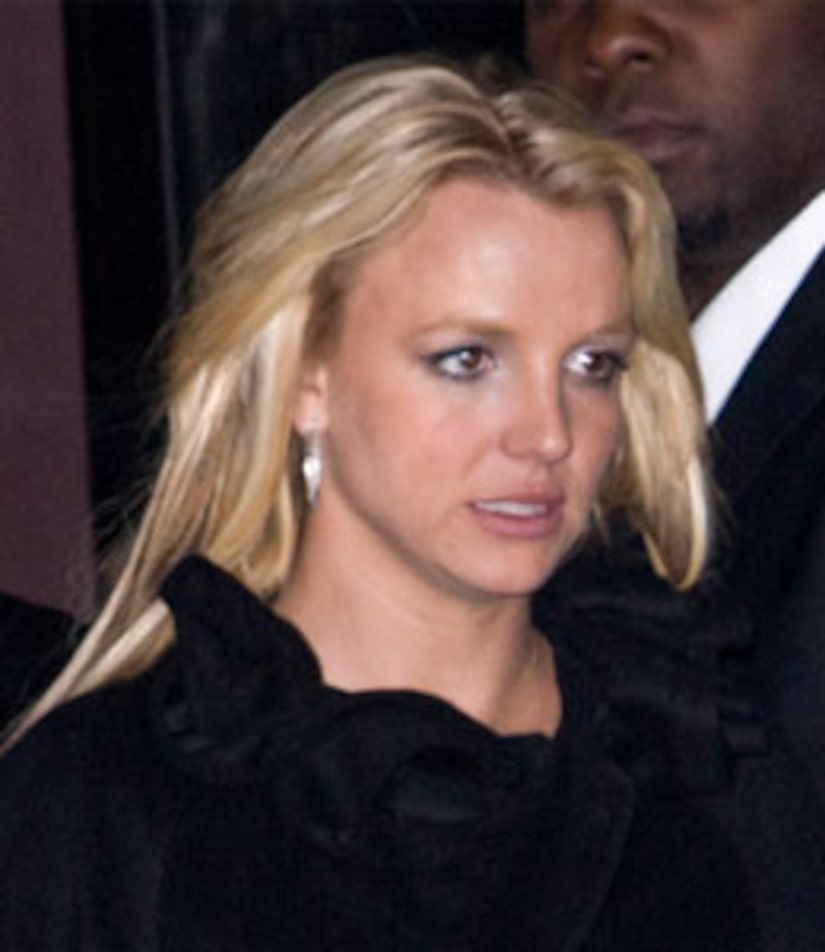 The 27-year-old pop star was dolled up in the finest couture for an Elle Magazine shoot and Page Six reports Miss Spears forgot the time of the month. A spy tells the column, "It wasn't pretty."

Spears is no stranger to photo shoot dilemmas. In December 2007, Brit ruined a dress at an OK! Magazine shoot when she wiped her hands on the garment after chowing down on fried chicken. One of her dogs also pooped all over the floor and the "Oops! I Did it Again" singer used the same dress to clean up!