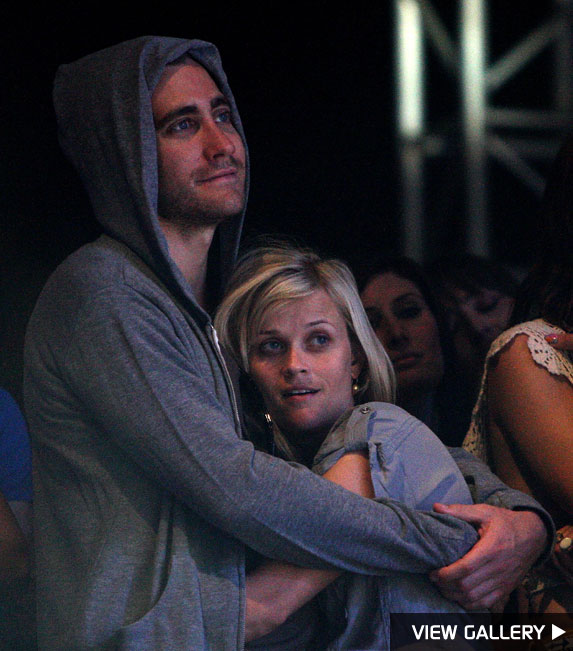 Jake, 28, and Reese, 33, starred as husband and wife in the political thriller "Rendition" in 2007. Witherspoon confirmed their relationship in an interview with Vogue in November 2008.