Is Rihanna getting close and cuddly with an MTV reality star?! 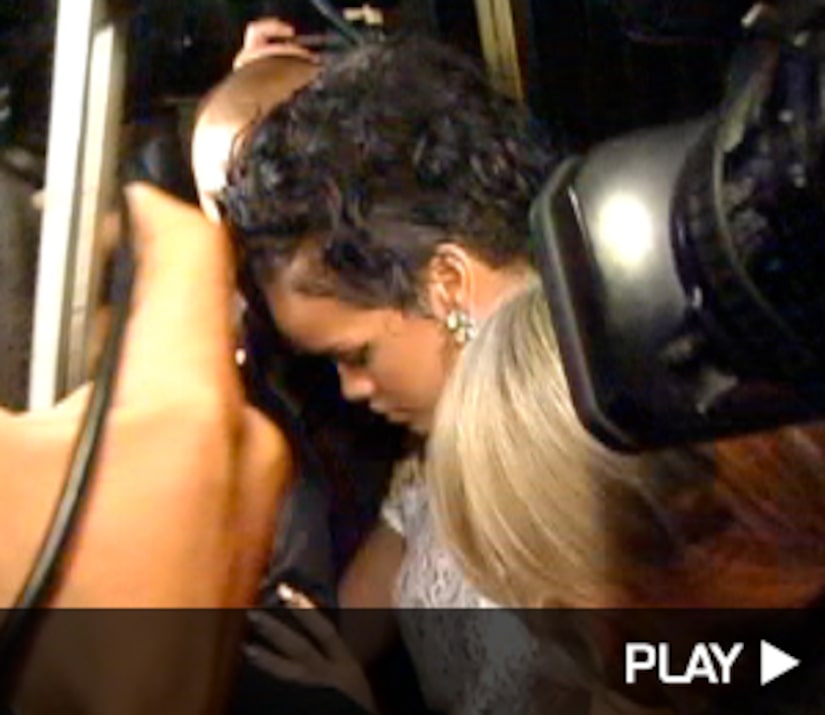 That's true, bro! The 21-year-old singer was spotted flirting with 27-year-old "Bromance" star Frankie Delgado at a private table at Bar Delux in Hollywood on Thursday night. A source at the club tells RadarOnline.com, "Rihanna was all over Frankie Delgado!"

The source says when the song "Bug a Boo" by Destiny Child's started playing, "Rihanna gave Frankie a lap dance" and she was "snuggling with him" on the club's couches.

Rihanna appears to be rebounding nicely.