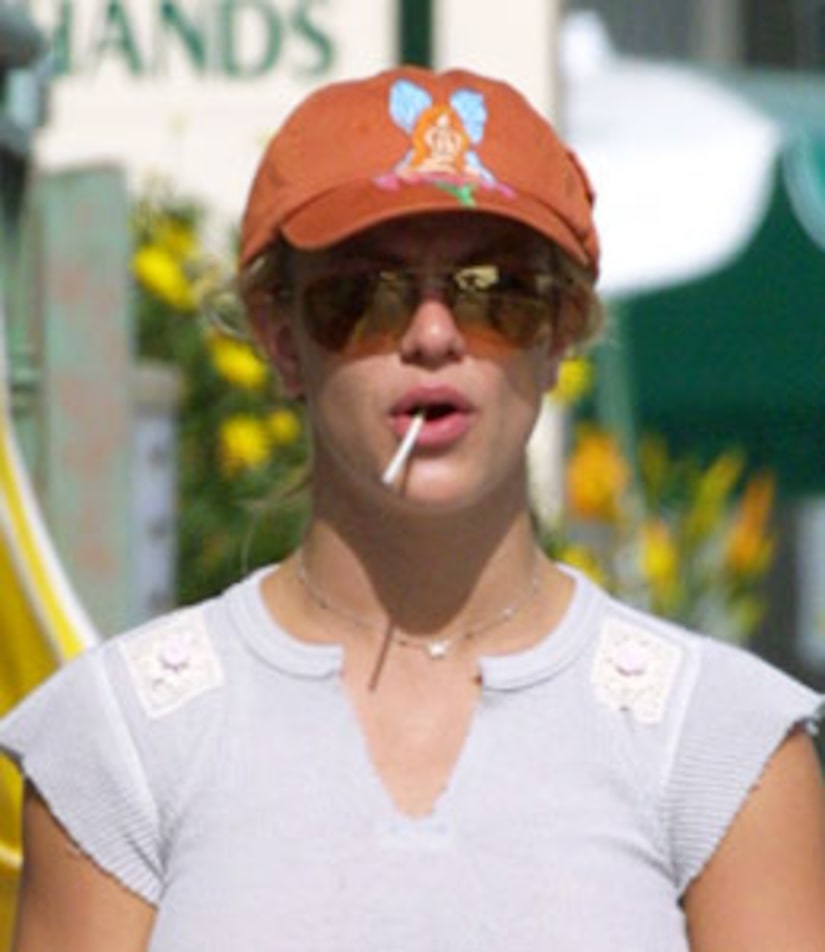 Judge Aviva K. Bobb extended the restraining orders in order to hear more testimony when the case continues April 1. Attorneys for Spears' father/conservator say that the pair have conspired to break up the conservatorship, and the two have repeatedly tried to contact Britney, with some reports saying that mysterious cell phones are left in her hotel rooms.