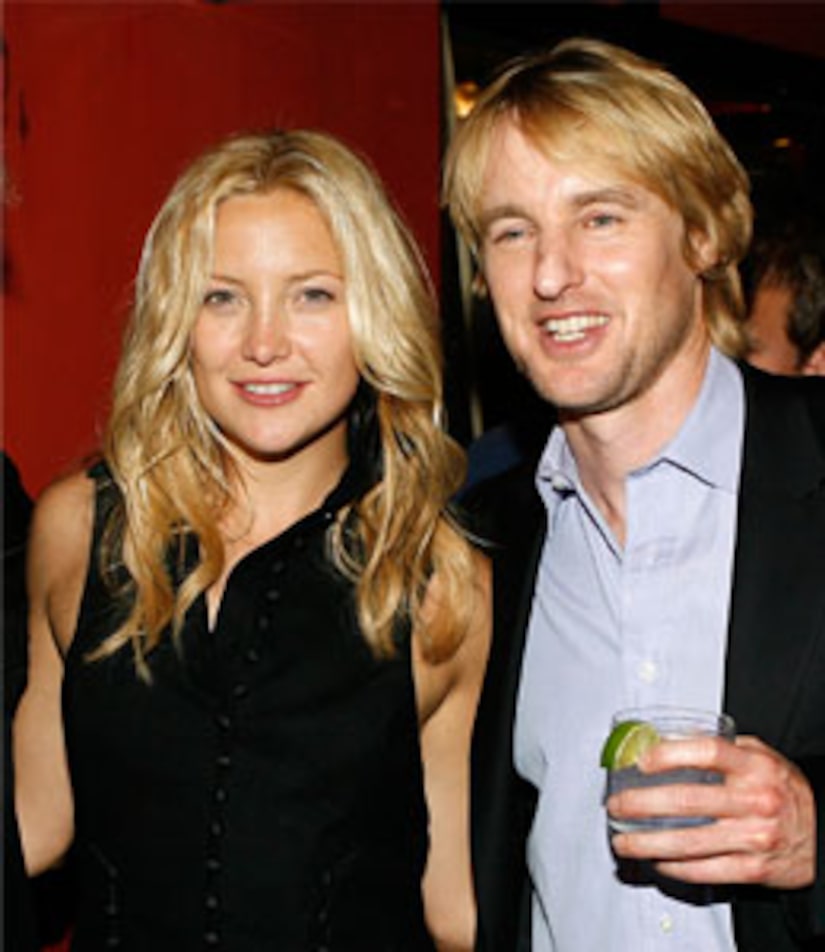 Kate Hudson and Owen Wilson are a couple once again! A source tells People magazine, "They're back together."

The two spent time together on Sunday at Owen's Malibu home. Kate even brought along her 5-year-old son Ryder.

After Hudson and ex hubby Chris Robinson separated in 2007, Kate and Owen went public. The "You, Me and Dupree" co-stars later called it quits in June 2007.

"Extra" wants to know -- should Kate and Owen tie the knot?

What do you think? Discuss this in our "Extra" community!