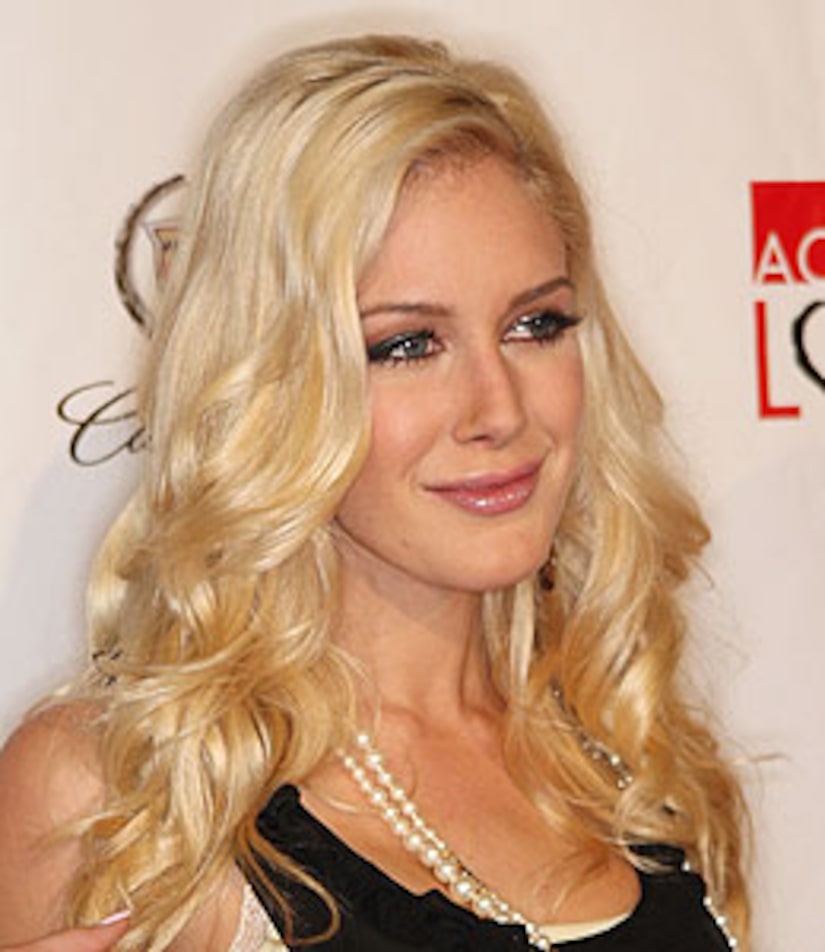 Heidi and Spencer received well wishes from their "Hills" co-stars after their alleged quickie nuptials in Mexico -- but Montag's mother was none too pleased with the addition to her family.

"He's manipulative and seems to have power over Heidi," Darlene Egelhoff told Us Weekly of Pratt. "I would like to see a blood test from Mexico. It wouldn't surprise me if he had her drugged." Uh-oh, looks like mother-in-law problems for Spence.

Egelhoff laments the deterioration of her relationship with her daughter, saying that she and Heidi used to be inseparable. "She was my Velcro, always attached to me," said Darlene. "I want the best for my daughter -- and he's definitely not it. I think Spencer wants to possess Heidi more than marry her."

Heidi's mom doesn't think the "marriage" between the fair-haired duo will last -- she gives it "six months." She added, "I think it's the biggest mistake Heidi's ever made."

Spencer, 25, has argued with Darlene in episodes of "The Hills" -- and refers to Heidi's mom as a "stalker" who wants to keep her daughter from being happy. "I think her mom needs to take a real fat chill pill and be happy for her daughter."