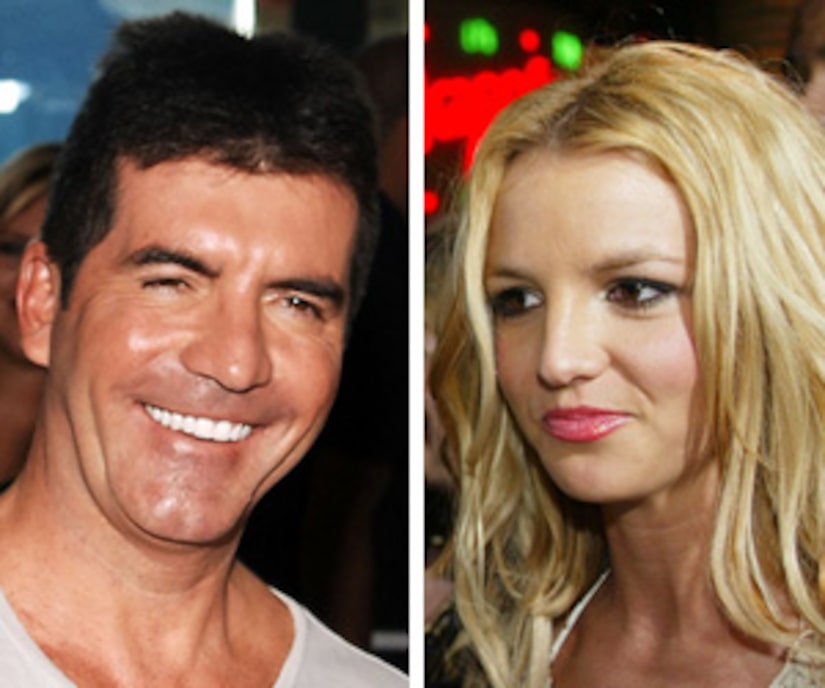 Simon Cowell revealed to British tabloid The Daily Mail what he thinks about the Britney Spears comeback.

In September, Cowell confirmed to "Extra" Spears would perform on his hit UK TV show "The X Factor." The "Idol" judge told The Daily Mail he's anxiously awaiting the performance, 'I'm really excited about it, because she has got her act together and the new record is terrific." The pop star will perform "Womanizer" on the show later this month. The "Womanizer" CD single is slated for a November 24 release in the UK.

Cowell is glad to see Britney back on her feet, saying, "She has come back from a very dark place and is a terrific artist."