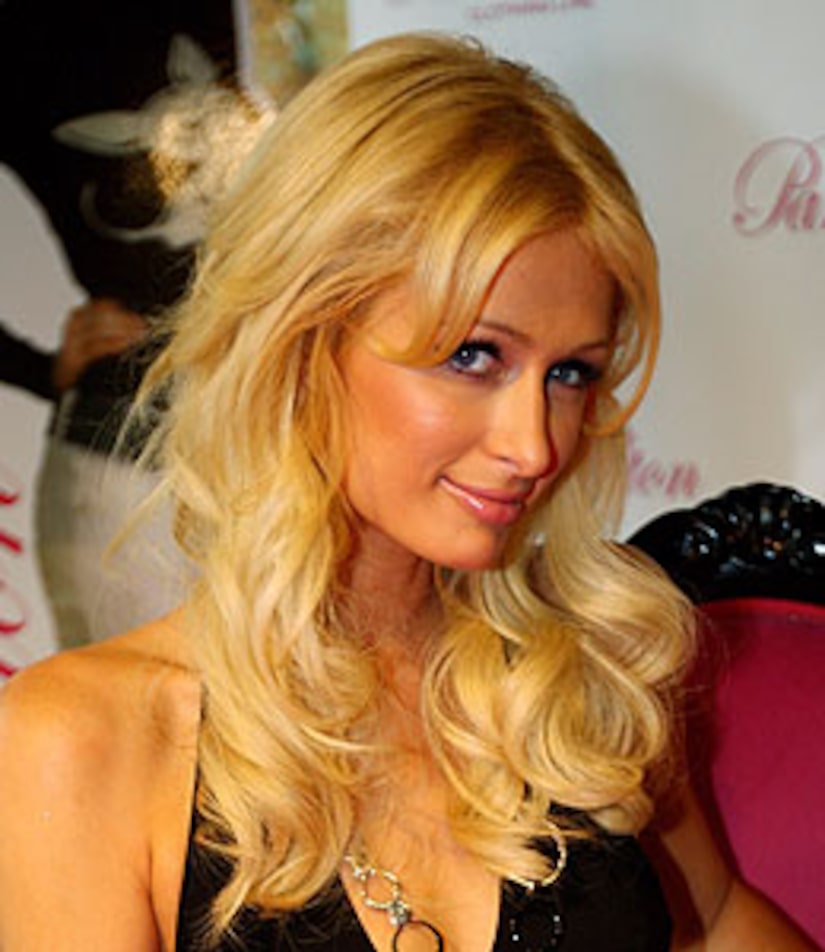 Tinker Bell, I have a feeling we're not in L.A. anymore.

Paris Hilton has found her home across the pond -- in the form of a converted Victorian brothel in London's swank East End! The Britain Daily Star reports Hilton fell in love with the historical stone building -- and coughed up 850K pounds (about $1.4 million) for it! "It's just beautiful," the 27-year-old socialite said. "It doesn't have regular rooms, but is more like a maze."

Paris' UK pad is infamously known as "Ratcliffe Hive" -- named after the Ratcliffe Highway murderers who hid there among the callgirls in the 1800s. According to the mag, Hilton loved that the brothel shied away from the stereotypical heiress house. "Paris really appreciated the quirkiness of the place -- and the knockdown price for such a unique building -- and immediately put in an offer."