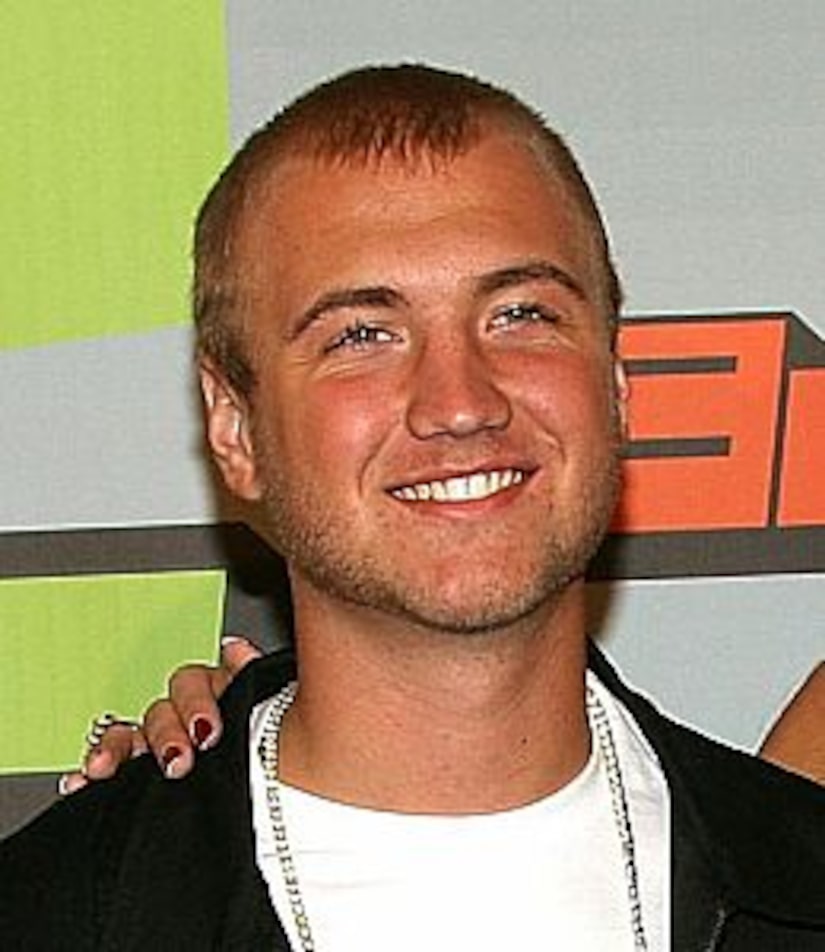 Nick Bollea aka Nick Hogan was released from Pinellas County Jail in Florida early Tuesday morning. The 18-year-old served 166 days of an 8-month sentence after pleading no contest to a reckless driving charge.

Older sister Brooke bolted out of a black SUV to greet her brother with a tearful hello, but dad Terry "Hulk Hogan" Bollea and mom Linda were not in sight.

The "Hogan Knows Best" star did time for his involvement in an August 26, 2007 Clearwater crash where he smashed his Toyota Supra, leaving friend and passenger John Graziano in hospitalized in a vegetative state for life.

Linda released a press statement saying: "Nick went into prison as a juvenile and has experience something that will mold and affect him for the rest of his adult life. His focus is to make a positive difference in this world, media free."

Bollea was released early for good behavior but has not fulfilled his punishment. He can't drive for three years and must do community service.