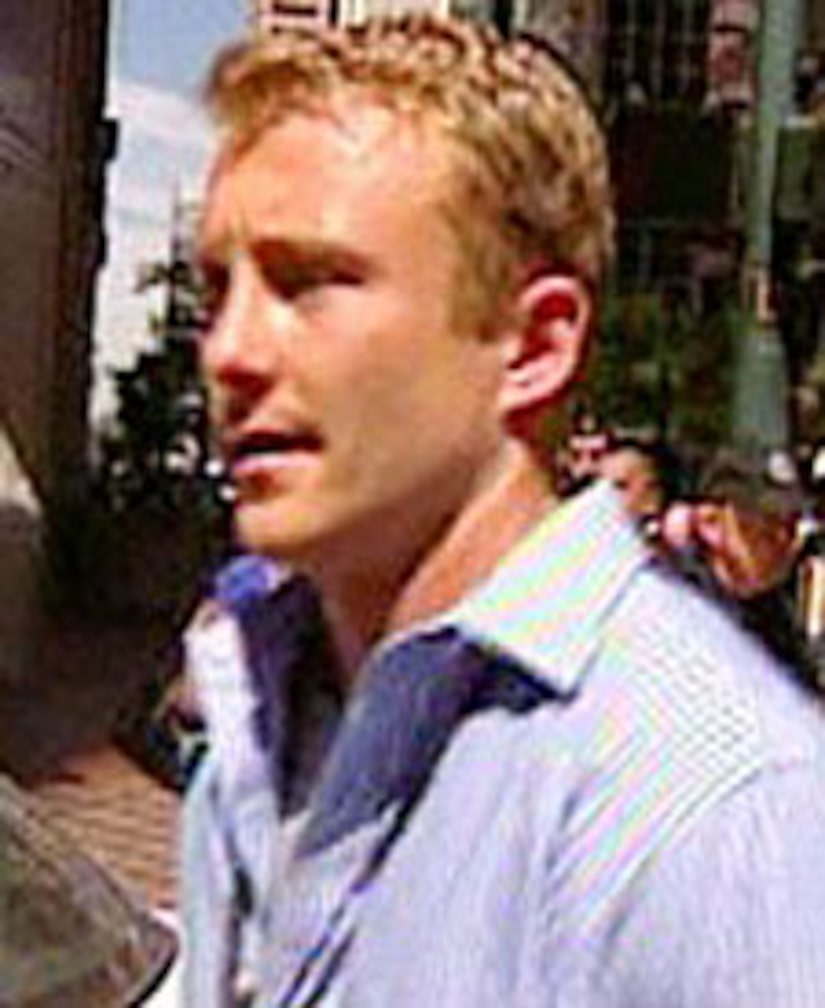 Democrats are voicing unity and peace inside the walls of the Democratic National Convention -- but it was a different story outside!

Denver cops clashed with ABC news anchor Asa Eslocker, who police accuse of blocking the sidewalk in an attempt to snap pics of Democratic senators. But Eslocker and his crew say they were on a public street -- and ABC snapped footage of the newsman being roughed up and cuffed by the cops!

Eslocker was charged with trespassing, interference and failure to follow public order -- and was released from jail on a $500 bond.