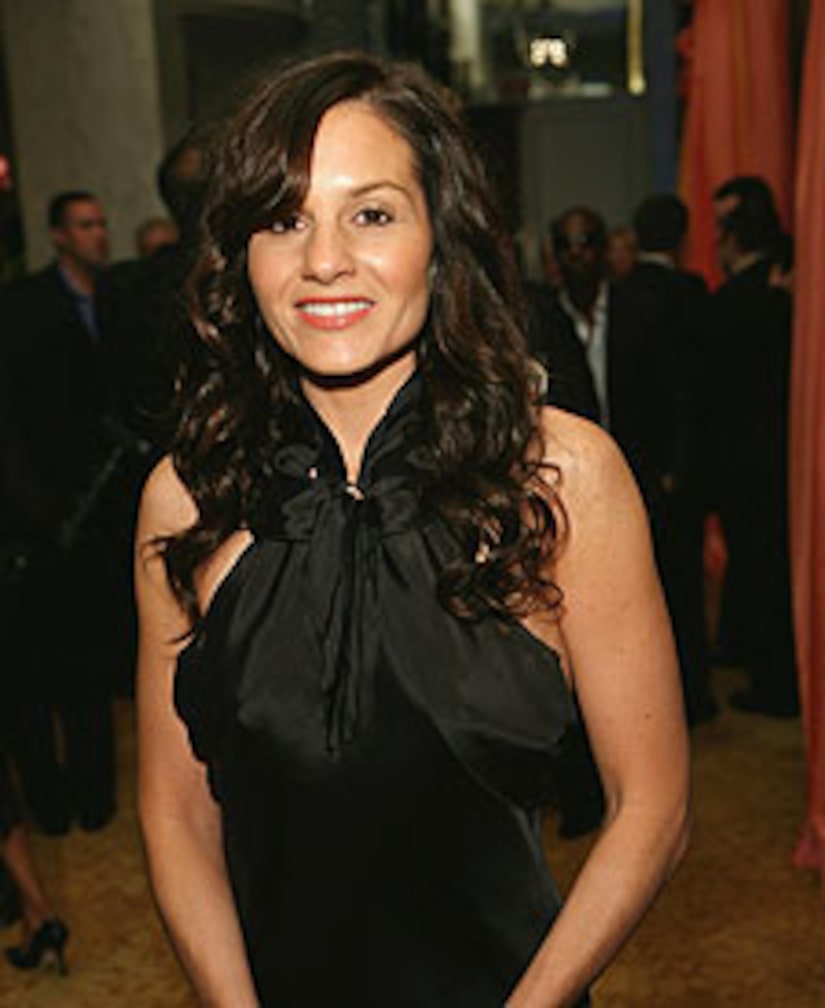 "We are turning the heat up on 'Idol' this year and are thrilled to welcome Kara to the judges' table," said executive producer Simon Fuller. "She is a smart, sassy lady, and one of America's most successful songwriters. We know she will bring a new level of energy and excitement to the show."

As surprising as the addition may be, four judges had been planned all along. "We've seen from our international series that having a fourth judge creates a dynamic that benefits both the contestants and the viewers," added executive producer Cecile Frot-Coutaz.

And talk about creds -- Kara's songs have appeared on more than 100 million records, including those of Kelly Clarkson, Christina Aguilera, Gwen Stefani, Celine Dion, Faith Hill and Carrie Underwood.

The next season of "Idol" premieres in January on FOX.