So, I"m on my way to Portland to sit down exclusively with Hillary Clinton. I've never met the woman who would be President (but might have to settle for Vice President), but I've met her husband when he was President, years ago in Santa Monica at an appearance he was making. I remember him grasping my right hand, with both of his, and looking straight in my eyes, sincerely exclaiming "how's it going, man?" Within the scope of moments within ones life, it was certainly one that is memorable. I mean, how many times can you say you've shaken hands with a President of the United States? (Right up there, well, maybe a bit higher up there is when I shook hands with the Pope during an audience at the Vatican in Rome).

So in preparing for my interview with Hillary, I was asking myself: What do you really want to ask a woman who's been asked, more than likely, every question that's known to man, and then some? Of course, with someone like Hillary, she's very prepared to answer any and all questions, but keep in mind, this is an entertainment show. So, I have to not only ask the pertinent campaign-related questions ( i.e. Some are speculating that you're hanging on in order to negotiate a position on the Democratic ticket, are you willing to consider that at this point?) but I also have to ask the pop culture questions about, for example, the Barbara Walters feud with Star Jones (pertinent, at least, because Hillary is friends with Star and attended her wedding).

Sitting at the airport right now in LA, my flight delayed. I ponder these questions and more. Getting in late tonight, and have to turn around and be up at the crack of you know what, in order to be at a hospital where the interview is taking place. Hillary will be joined by a young woman, who has known Hill for many years, actually, since she was 8 years old, when she was having severe health problems, and was approached by the Make a Wish organization, and, you guessed it, the little girl's wish was to meet Hillary Clinton. She did. Her life changed forever, she survived her illness, and decided to devote her life to standing up for those who are uninsured. Because of Hillary's health care platform, the two are being reunited for the first time in 15 years. Coincidentally (or not) the young woman is now one of Hillary's campaign volunteers in Portland, Oregon (a state not predicted to be a win for Hillary in its upcoming primary).

I will continue this tomorrow on the plane ride back to Los Angeles, and fill you in on all the details of my morning with Hillary.

(Note: Because of the delayed flight and a car and driver missing in action for a good long time in Portland, my producer Terry and I do not reach the Hotel Benson (the oldest hotel in Portland, a grand ol' dame of a hotel built in 1913) until 1:30am!! This, after a very early start this morning. Just give me 4 hours sleep, please...) 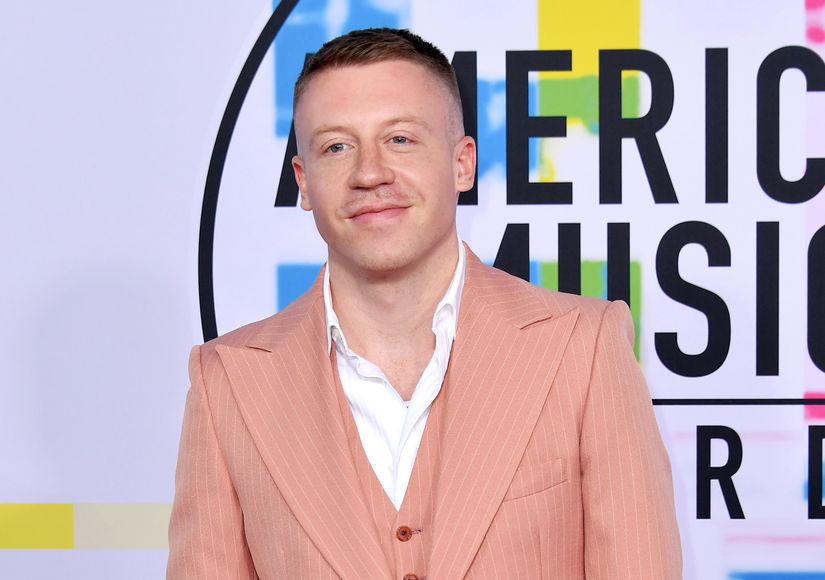