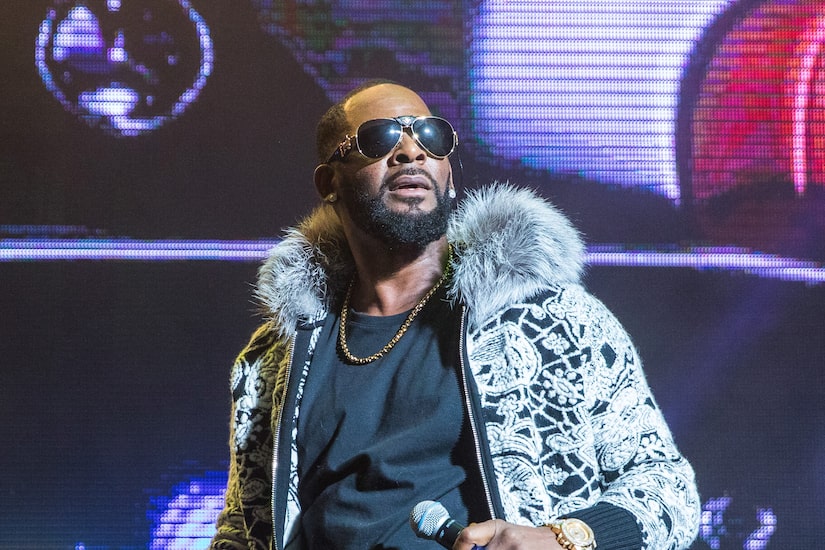 Nearly a year after he was found guilty of racketeering and sex trafficking, R. Kelly has been convicted on three counts of child pornography.

He was found guilty of videotaping himself sexually abusing his goddaughter, who was 14 at the time.

After 11 hours of deliberation, Kelly was convicted on three of the five counts relating to enticement and coercion, the Chicago Tribune reports.

Kelly did catch a break, though; he was acquitted on charges that he conspired to obstruct justice in his 2008 Cook County trial.

The verdict comes after Kelly’s goddaughter took the stand and gave her testimony. She was identified only by the pseudonym Jane.

In July, Kelly was sentenced to 30 years in prison after he was found guilty in his sex trafficking case.

We’ll have to wait and see how long his sentence will be for the latest guilty verdict. Kelly could face more than 10 years in prison for the child pornography charges.