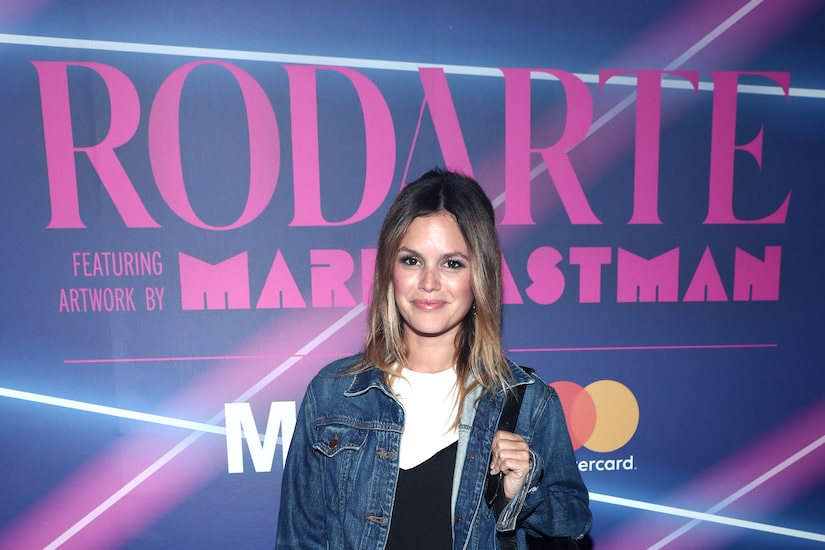 Two years after calling it quits with Bill Hader, “The O.C.” alum Rachel Bilson, 41, has a new beau!

On Wednesday, Bilson revealed that she is “not” single during an episode of Alex Cooper’s podcast “Call Your Daddy.”

Rachel noted that there is a “theme” to the people she dates. She commented, “This is a generalization. I think I’ve dated quite a few actors, and I do think that some of them, not all, have very self-involved tendencies. I think that just kind of comes along with the territory a lot of the time. I’m not saying all of them that I’ve dated have them, but it is a theme. And I don’t like it.”

As for why she tends to date people in Hollywood, she explained, “Any workplace you’re in, you’re surrounded by the people. You’re around them every day and you’ll meet different personalities and sometimes you really have chemistry with someone. Doesn’t matter where you are. Yes, it’s a set, but it’s literally someone you’re spending mostly 12 hours a day with, so you’re going to get to know these people better than you would get to know someone you’re just casually dating in the beginning.”

Bilson is open to dating someone who isn’t in the entertainment industry.

Rachel did not reveal the identity of her new boyfriend, but she was recently linked to artist Zac LaRoc.

In May, Zac was seen affectionately putting his hand on her back on a beach outing in Malibu. 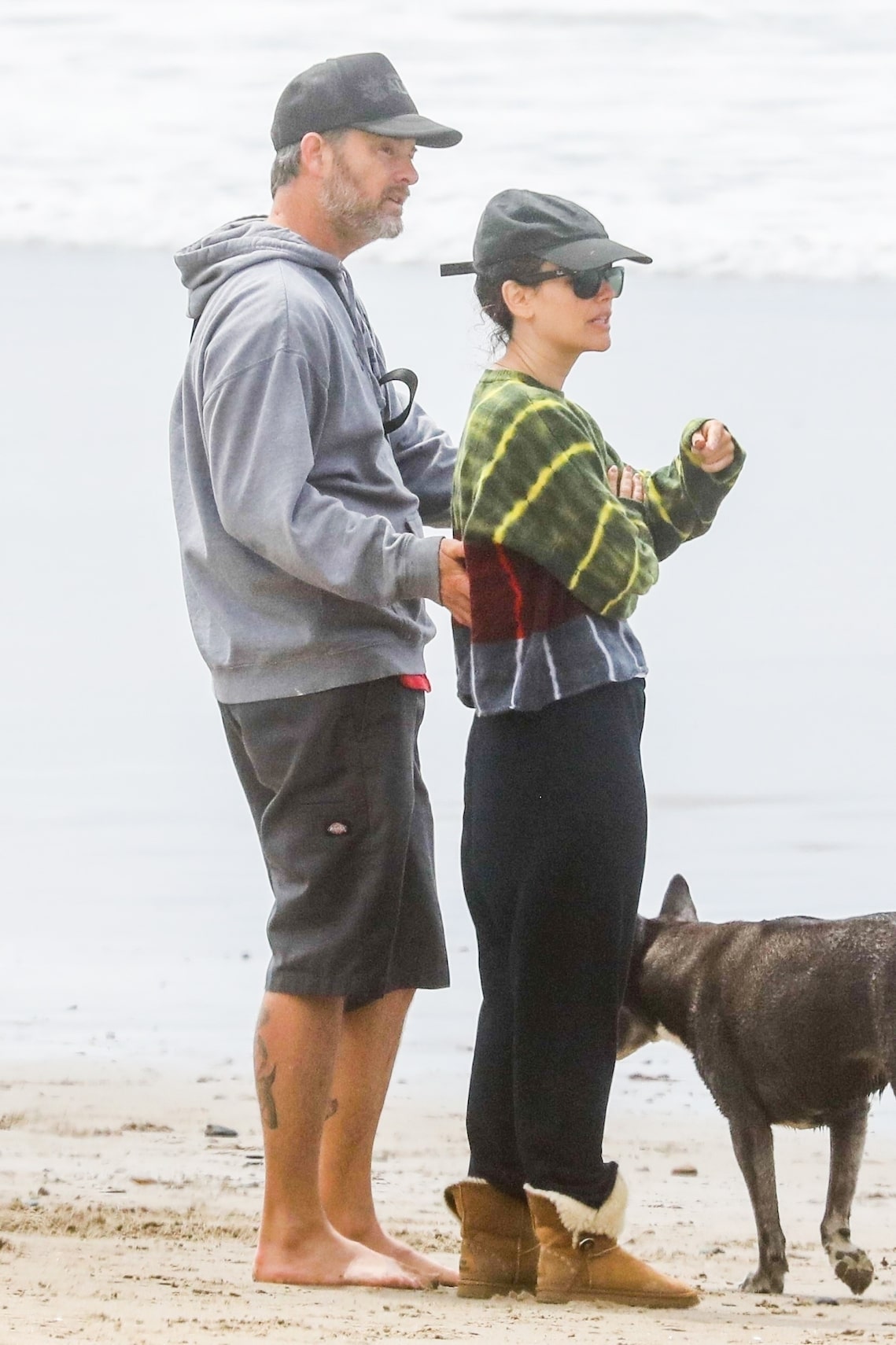 They were first spotted together in October in Hollywood.

Just weeks ago, Bilson joked about what she missed most about her relationship with Hader. On her “Broad Ideas” podcast, she admitted, “His big d**k.” 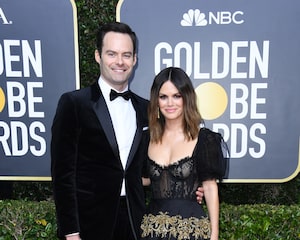 Bilson and Hader sparked dating rumors in 2019 and made their red-carpet debut at the 2020 Golden Globes.