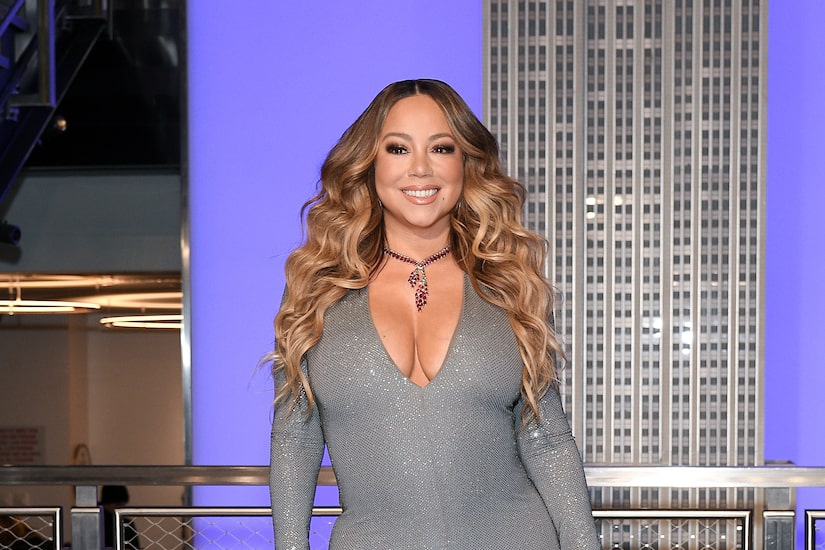 Over a month ago, Mariah Carey’s Atlanta home was broken into by robbers.

After weeks of investigation, three men have been arrested in connection to the crime.

The Sandy Springs Police Department confirmed the arrests in a statement to “Extra.”

In a statement, a spokesperson said, “The Miami-Dade Police Department captured and placed Jeremy ‘J-Rock’ Caldwell, Terryion Anderson and Jalen Huff under arrest based on the intelligence and investigation of the Sandy Springs Police Department. Caldwell, Anderson and Huff were all connected to the Armed Robberies, Home Invasions and Burglaries in Sandy Springs and the metro Atlanta area. Several celebrity homes were targeted during the rash of home invasions. One victim was shot on July 4, 2022, during the home invasion that occurred on Parkside Pl. He is recovering from his injuries.”

“Sandy Springs Police Detectives traveled to Miami, FL over the weekend to interview Caldwell, Anderson and Huff and confirm the arrests,” the statement continued. “A RICO case was indicted at a grand jury hearing this morning, August 22, 2022, with 220 charges brought against a total of 24 gang members, only 4 of which are now outstanding. The charges include Gang Involvement, Home Invasion, Burglary, Aggravated Assault, Possession of a Firearm by Convicted Felons, and many more. The Fulton County Sheriff’s Department will extradite Caldwell, Anderson and Huff from Miami, FL to the Fulton County Jail in the coming days.”

Sources close to Carey noted that she is “so grateful for the detectives who arrived on the scene immediately.”

Carey was out of town when her house was robbed.

According to the police report obtained by People magazine, the robbers gained entry to the house with a “force door” entry through the back door.

On the day of the robbery, Carey was in Los Angeles, attending the BET Awards.

She posted a pic of herself in a Dolce & Gabbana dress on Instagram.

Years ago, Carey’s Los Angeles home was robbed. The burglars were allegedly able to walk away from the home with $50,000 worth of purses and sunglasses, according to TMZ.