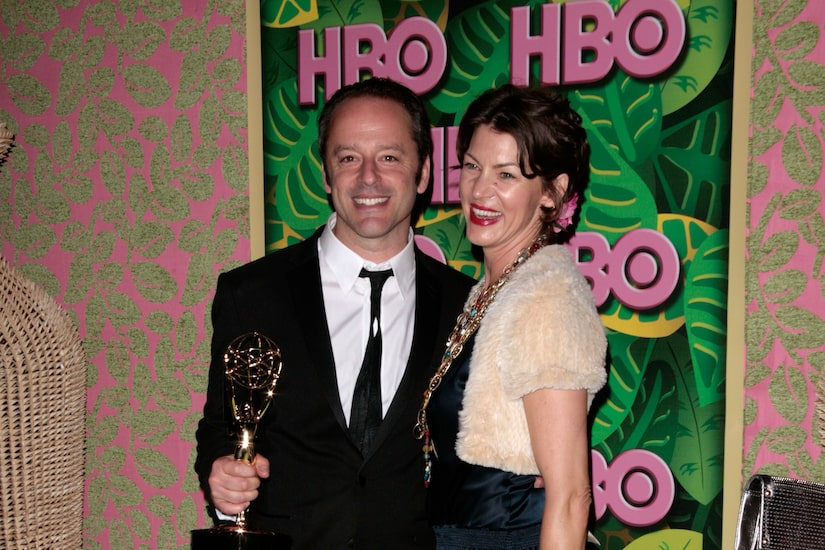 “The Shawshank Redemption” star Gil Bellows and his actress wife Rya Kihlstedt have called it quits after 26 years of marriage.

According to court documents obtained by The Blast, Kihlstedt filed for divorce in Los Angeles, citing irreconcilable differences.

The separation date has been listed as February 10, 2021.

They have two adult children, Ava and Giovanni, so child support and child custody won’t hinder the divorce.

Rya is also seeking spousal support and asking to “terminate the court’s ability to award support to” Gil.

As for property, it will “likely be worked out over time.”

A year before their separation, Gil and Rya played a separated couple in “Life in the Time of Corona.”

Aside from his work in “The Shawshank Redemption,” Bellows appeared on “Ally McBeal,” “The Agency,” “24: Redemption,” and “Eyewitness.”