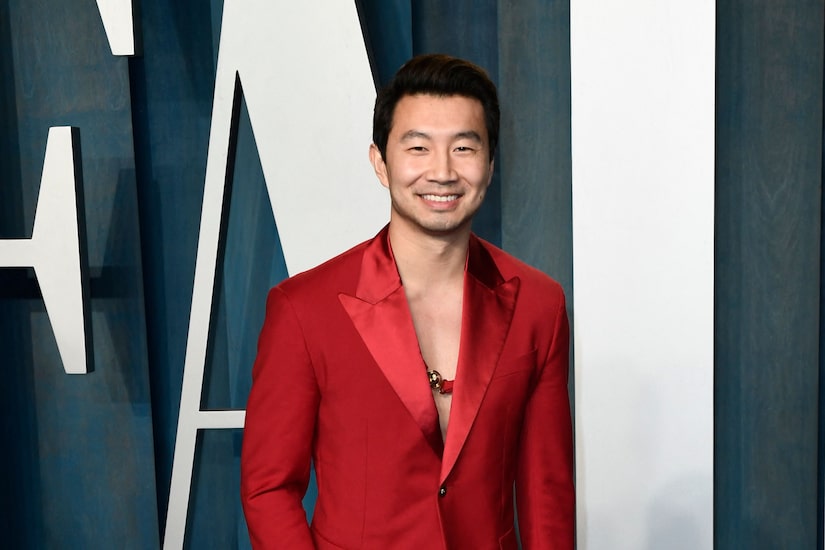 “Extra’s” Rachel Lindsay spoke with Simu Liu at the 2022 ESPYS, and he revealed that he wants to play basketball player Jeremy Lin in a movie!

Ever the sports fan, Liu said, “Selfishly, I think he is the only athlete I ever have a chance of playing in a movie.” 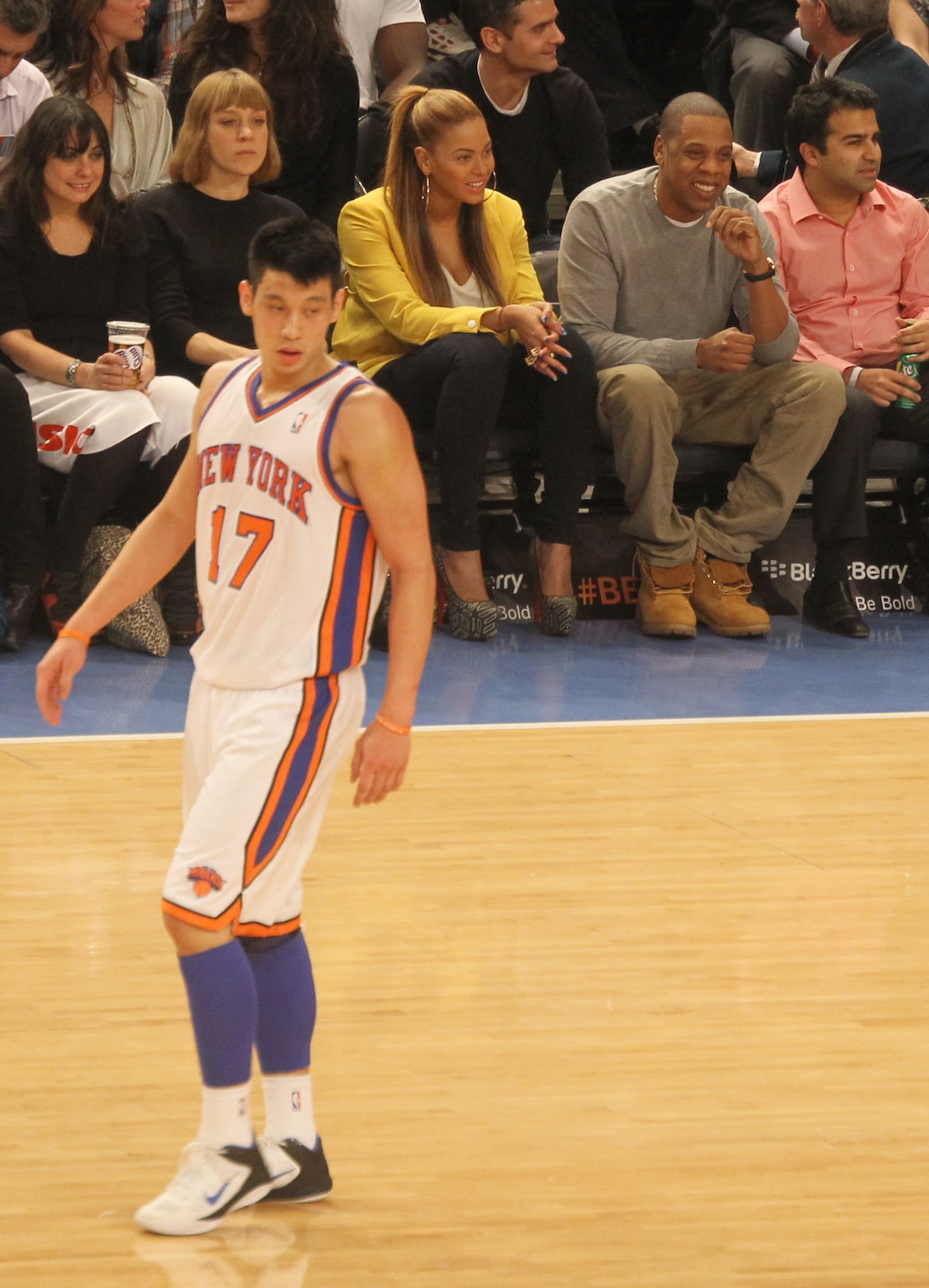 Simu admitted that it was “surreal” for him to be at the star-studded event. Fanboying over Golden State Warrior star Draymond Green, Simu said, “Draymond Green is right over there.”

Liu raved about Green’s teammate and ESPYS host Steph Curry, who helped carry the Warriors to victory. He said, “Shout-out to Steph Curry for breaking the 3-point record in this past season.”

As for Curry as a host, Liu commented, “I think he’s gonna surprise a lot of people… I think he’s funnier than people think.”