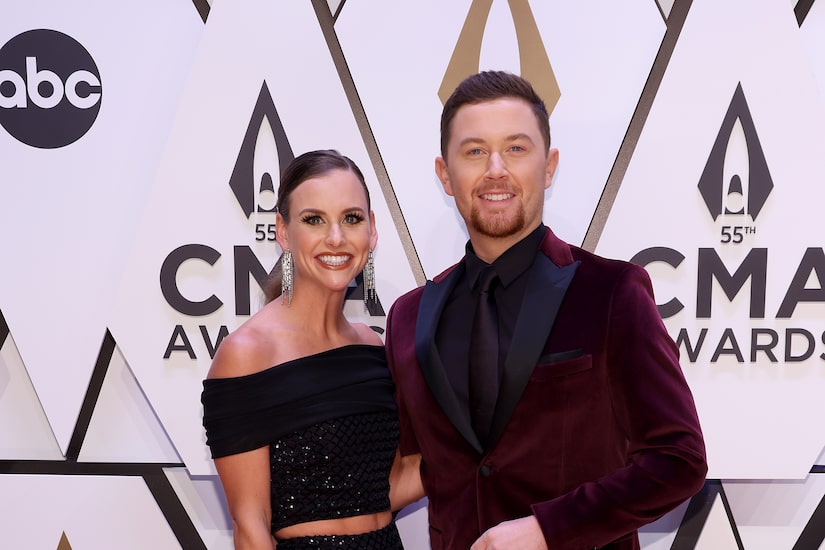 Country singer Scotty McCreery, 28, is going to be a dad for the first time!

McCreery and his wife Gabi are expecting a baby boy. He told People magazine, “We got a little man on the way.”

They are excited to have a boy since Scotty is “the only boy on both sides” of his family. He elaborated, “Gabi's from two sisters in her family, so I just figured it would be a girl. But we got a surprise of a boy."

Scotty is already excited to bond with his son. He said, “I grew up playing sports, so getting to introduce him to baseball, which was my first love right there with music, and golf are just little things that [will be great]."

Gabi’s due date is in November.

Gabi opened up about how she broke the pregnancy news to Scotty. While she wanted to tell him after she picked him from the airport and before a hockey game, things “didn’t quite go as planned” since “his flight was delayed.”

She eventually told him a day after the hockey game.

Gabi may more prepared than most moms, thanks to her career as a pediatric nurse. She noted, “Even just down to changing diapers multiple times in a day, and figuring out how to soothe the baby when they're upset, for sure has helped. I definitely feel like it's prepared me in many ways.”

The pair already know they’ll take their bundle of joy on the road when Scotty does some touring! He commented, “It might not be every week, and we'll see how the baby takes to the road life, but it'd be nice, just selfishly, to have Gabi and the baby out there with me. I don't want to miss anything with him growing up. Travel is so much a part of our life that I feel like if we start at a young age, it'll prepare him a little bit.”

Scotty and Gabi have been married since summer of 2018. McCreery rose to fame after winning “American Idol” in 2011. 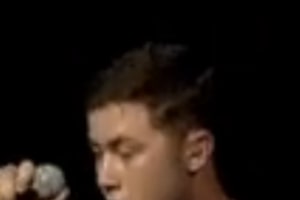 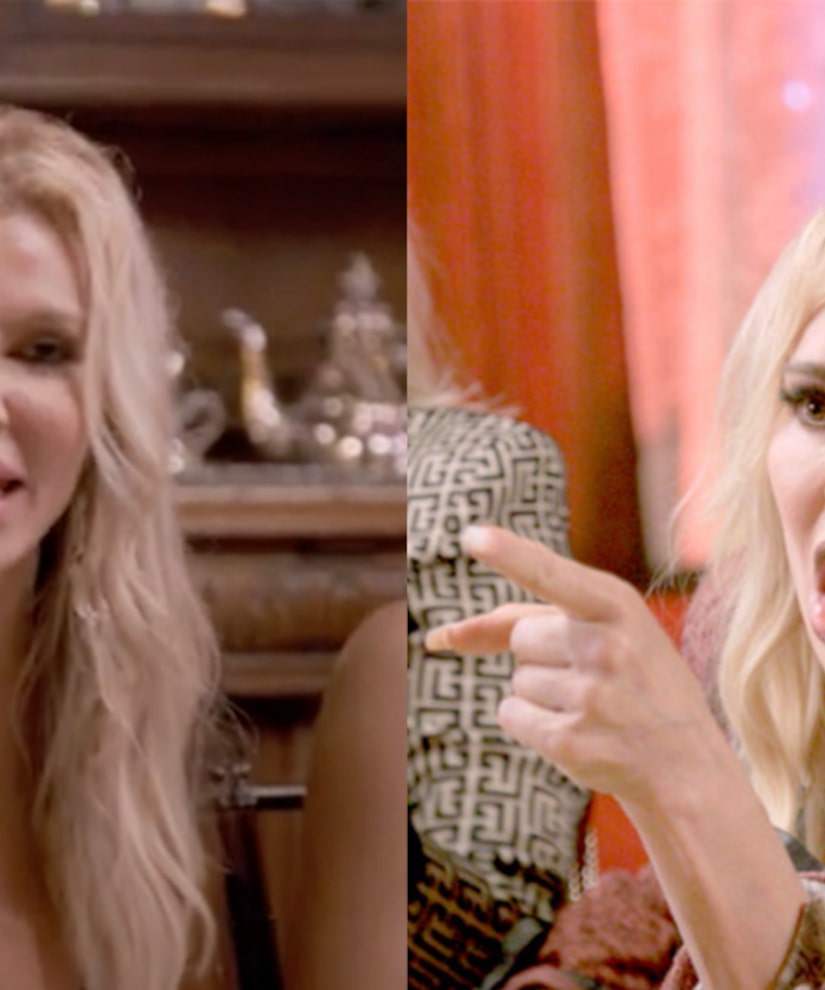