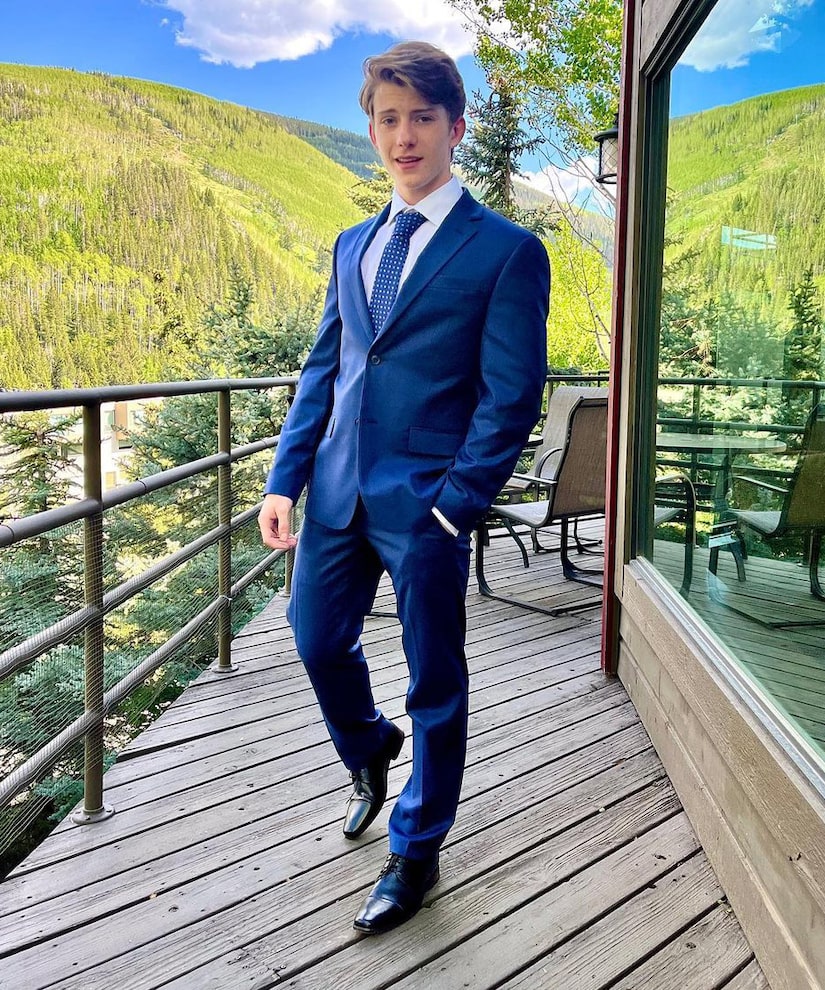 Us Weekly reports that Sanders passed away at his L.A. home on Thursday. His cause of death is unknown, and an autopsy will be performed.

Sanders’ rep Pedro Tapia told the magazine, “Tyler was a talented actor with a bright future. He comes from a wonderful family and we ask that you respect their privacy at this time. The cause of death is unknown and currently being investigated.”

Just days ago, Sanders posted photos from a trip to Vail, Colorado, with his family. In one post, he’s “styling” in a blue suit against a gorgeous mountain backdrop. In another, he’s whitewater rafting with his family.

Sanders will appear in the upcoming projects “The Price We Pay” and “Shock!” 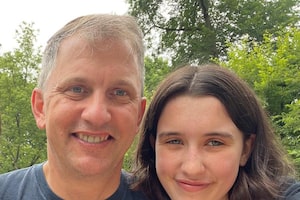 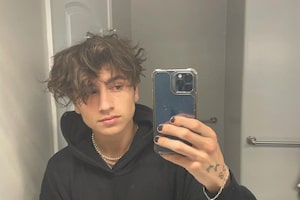 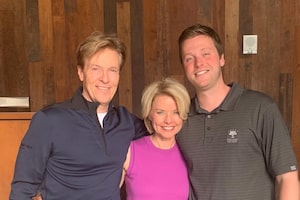 Harrison Wagner’s Family Reveals His Cause of Death