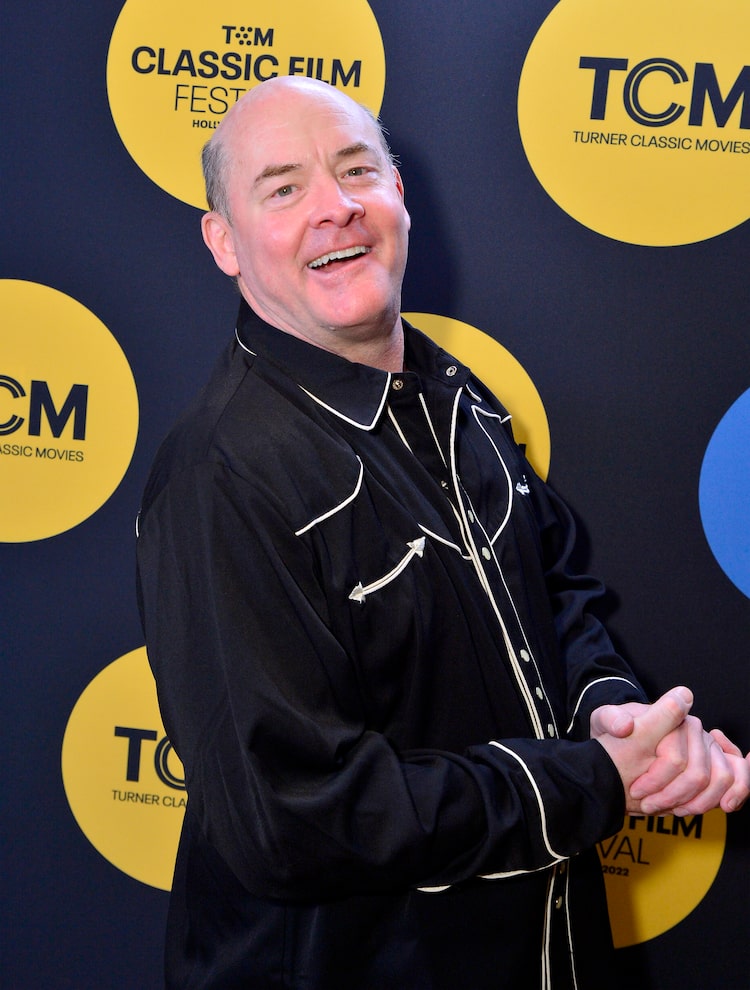 “The Office” actor David Koechner, 59, is in trouble with the law again after his second DUI arrest in less than a year.

Bodycam footage obtained by TMX shows Koechner’s latest arrest after he was pulled over by police in Lawrence County, Ohio, on the night of June 4.

In the video, one officer tells another that they have a driver from California who says he’s in town for the West Virginia Comic-Con.

The actor was in fact scheduled to have a booth at the Huntington Comic and Toy Convention earlier that day followed by an “Office” trivia night in nearby Ironton, Ohio.

As the video continues, one officer approaches the vehicle and recognizes Koechner, who says he’s only had one beer. The authorities proceed to give him a series of field sobriety tests, like following a pen, walking in a straight line, and standing on one foot. He struggles at times.

In the end, the officers put him in handcuffs and tell him he’s under arrest.

TMZ reports that after the arrest, he received a court summons for three counts: driving while impaired, refusal to submit for a breathalyzer or urine sample, and driving on a suspended license.

The Hollywood Reporter adds that David is due in court July 8.

As for his previous arrest, THR reports that on March 31, Koechner was charged with a DUI and hit-and-run following his arrest in Ventura County, California, on December 31, 2021.

Koechner is best known for playing Todd Packer on “The Office,” and sports reporter Champ Kind in both 2004’s “Anchorman” and its 2013 sequel. 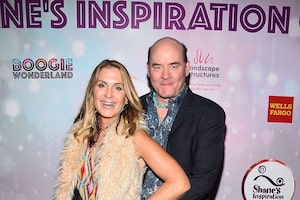