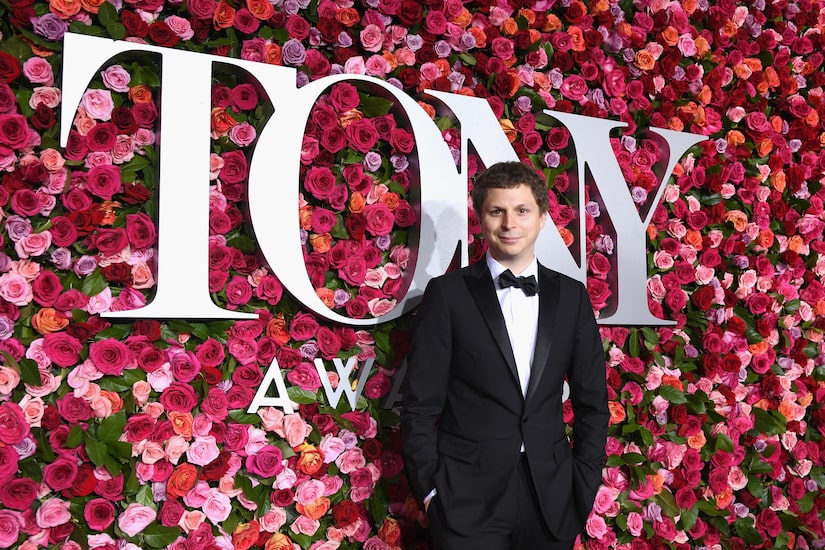 Actor Michael Cera, 33, is a dad — and he’s finally talking about it!

In an interview with “Extra’s” Jenn Lahmers, Cera shared the gender and age of his baby.

He added, “Actually, watching Amy’s documentary [‘Expecting Amy’], I was just shocked to watch it. Like, I already had a very strong appreciation… of what women go through, but, you know, you can only have a distant outsider, you know, appreciation for it.”

“Expecting Amy” gave a behind-the-scenes look at Amy’s difficult pregnancy while she worked on her comedy special.

Last week, Amy accidentally spilled the beans about Michael becoming a father while they promoted their Hulu show. In another podcast interview with Chelsea Handler on “Dear Chelsea,” she said, “He's married, I'm married, we both have kids."

In 2018, it was rumored that Michael and his longtime girlfriend Nadine tied the knot, but they never commented on the reports. 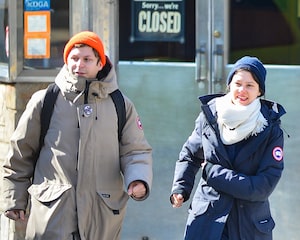 Rumors started swirling after they were seen wearing wedding rings during a stroll in Brooklyn.

Michael and Nadine appear to have been dating since 2014. That same year, he released a song called “Nadine.”