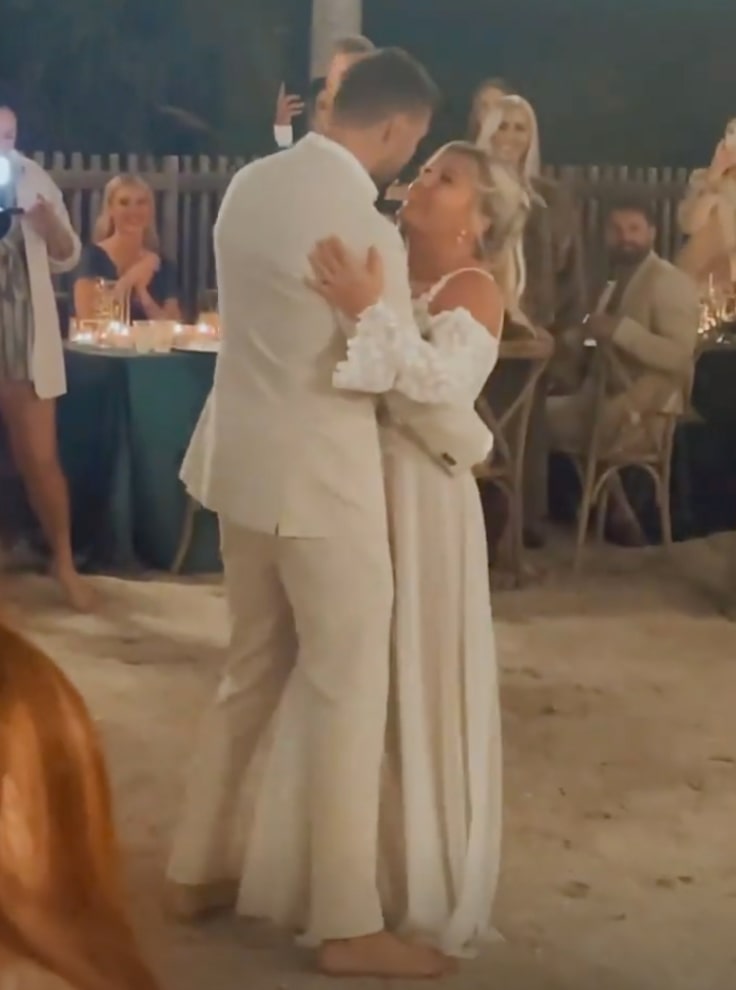 At their wedding, the couple were surrounded by their loved ones, including many of their co-stars.

Some of Trautman’s friends shared moments from the wedding on their social media, including “Siesta Key” stars Juliette Porter, Madisson Hausburg and Amanda Miller. Porter shared one of the couple kissing on the beach, perhaps shortly after saying their “I dos.” Hausburg also posted a picture of the couple kissing, but in hers, we see Long dipping Trautman for the kiss.

From the photos, it appears Chloe wore a long-sleeved lace dress for the ceremony, which was held on a beach, and later changed into a white lace jumpsuit for the reception. Trautman later reposted many of the videos and photos from the celebration on her Instagram stories, including a video revealing the unique theme of her after party.

Yup, her wedding after party was alien-themed. In the video, we can see that inflatable aliens were hung from the ceiling and there was an extraterrestrial in stilts that appeared on the dance floor.

She also posted to her stories pictures of her ring along with Long’s own matching emerald wedding band. And she’s now changed her last name to Long on her profile as well. 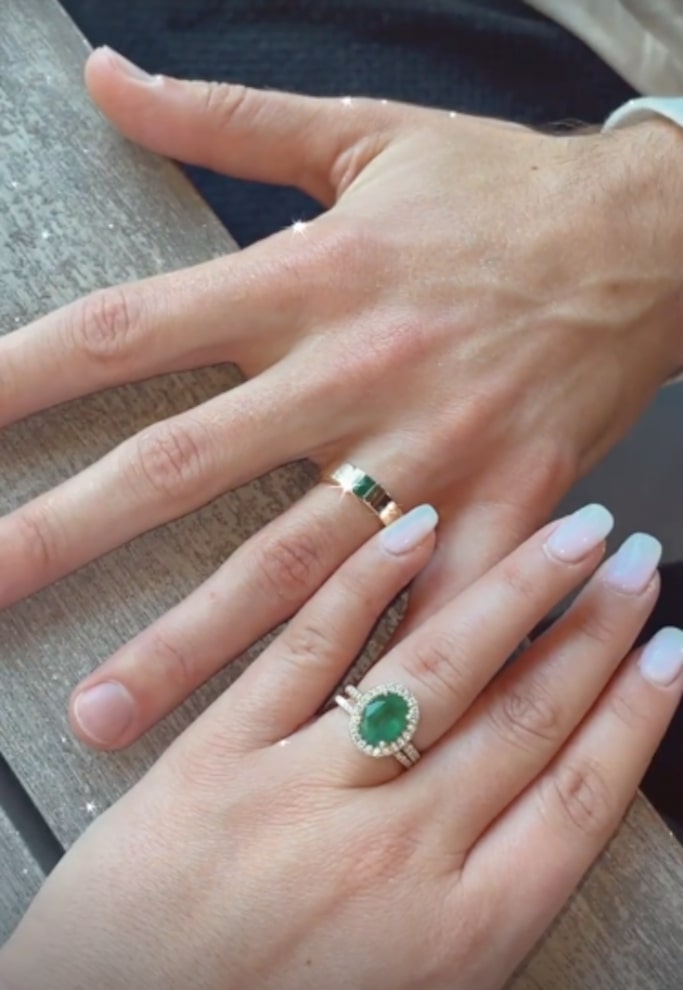 Their wedding comes just a month after the wedding of her fellow co-star Hausburg andIsh Soto, where Long had hinted that “Maybe we're next,” followed by the engagement ring and white heart emojis. They indeed were next!

The wedding comes after a rather short engagement period that lasted less than four months. Trautman shared their engagement news via Instagram back in November after Long proposed during a hike in Bryce Canyon, Utah.

Accompanying her post announcing the engagement, she wrote in the caption, "We both kind of blacked out and I remember breaking down in tears and saying how crazy this is! He asked me to marry him and I said YES.” She also added, "From the moment I met Chris I knew he was the one. I am in a state of pure bliss and I can't believe I get to spend my life with my best friend!!! We've been calling friends and family all morning and seeing everyone's reactions fills us both with so much love. I am still in shock and don't really know how to end this post."

And Long did good on choosing the perfect engagement ring to match Chloe’s personality. The unique engagement ring featured an oval shaped emerald in the center which Trautman shared the meaning behind, “Emeralds are associated with the heart chakra and hold many metaphysical properties some which include compassion, balance, wisdom, patience and universal love. And those who are close to me know I have been obsessed with emeralds for quite sometime [sic] now."

The “Siesta Key” blonde had mostly kept her personal life private once she joined the show, but she did make her relationship with Long “Instagram Official” in May 2021. However, it is unknown for sure how long the couple has been together. 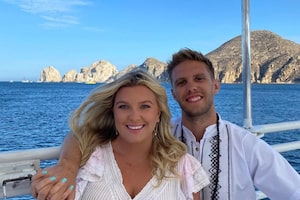 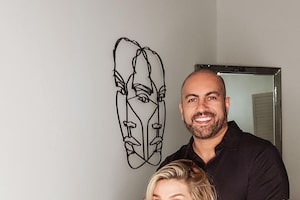 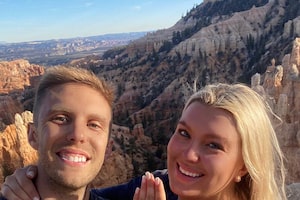