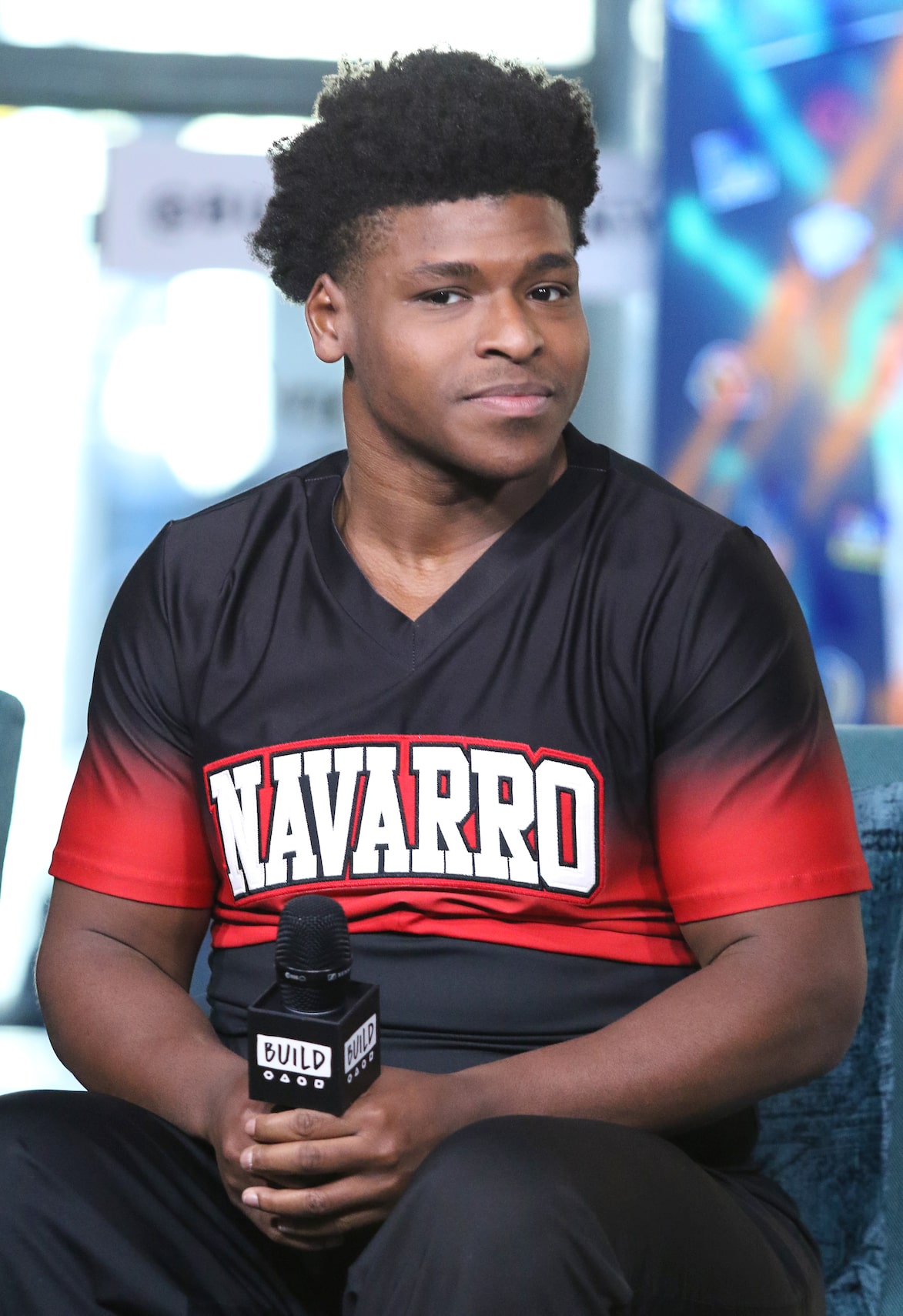 Over a year after his arrest, “Cheer” alum Jerry Harris, 22, has pleaded guilty in his child pornography case.

In September 2020, Harris was arrested on a child pornography charge involving a 13-year-old boy.

According to a criminal complaint filed in the U.S. District Court in Chicago, Harris and the teen traded explicit photos and videos on Snapchat from December 2018 to March 2020.

The complaint also noted that Harris admitted to the communications with the boy, and acknowledged that he knew he was 13 at the time.

On Thursday, Harris pleaded guilty to counts three and seven of the indictment. He told the judge in court, “Yes, it’s true, Judge. Yes, I am [guilty], Judge.”

Before the court hearing, Harris agreed to a plea deal with the government.

His plea agreement pointed out that sentencing guidelines “may recommend 50 years in prison,” but it’s ultimately up to the judge to decide.

His sentencing will be determined on June 28.

Last month, “Extra’s” Katie Krause spoke with Monica Aldama from “Cheer,” who shared her take on the allegations surrounding Harris.

Season 2 of the Netflix show partially focuses on Harris’ case after the cheerleader was sued by twin teenage boys for sexual abuse and was then arrested on federal child pornography charges.

Of the allegations, Aldama said, “We were all shocked and devastated anytime that something like that happens with someone you love.”

“My heart was broken for the victims as well,” Monica added. “Children [are] absolutely number one. I think the cheerleading industry has done a good job this past year of starting to work towards the education needed to put some better safety protocols in place… I think the more that victims feel comfortable coming forward… We can do a better job of putting safeguards into this industry.”

Is there anything else she would say to the alleged victims? Monica answered, “I’m happy that they had the opportunity to be heard.”

Monica also revealed that she hadn’t responded to a letter from Jerry.