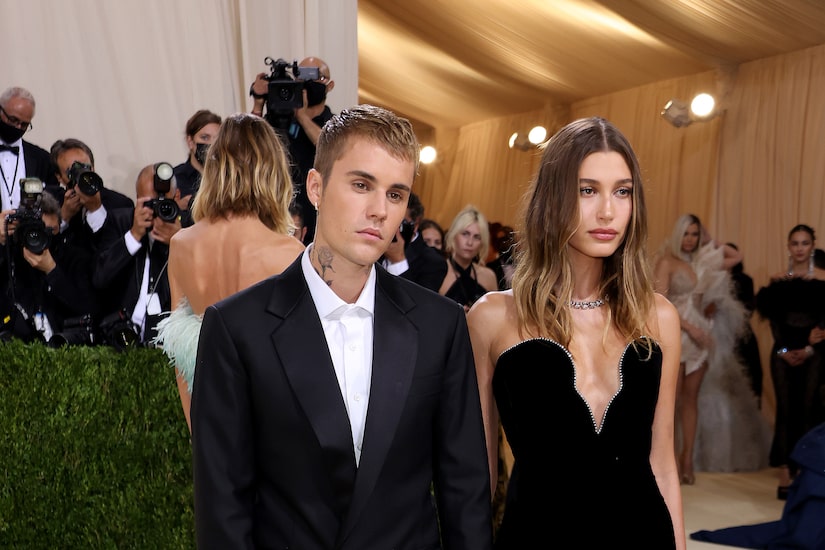 Justin Bieber and his wife Hailey have been married for a few years, but do they have kids on the brain?

In a feature for WSJ. Magazine’s Spring Fashion issue, Hailey revealed that they’ll start trying, “ideally in the next couple of years.”

“Definitely no kids this year; that would be a little bit hectic, I think,” Bieber emphasized. “There’s this thing that happens for women when you get married. Everybody always assumes it’s: First comes love, then comes marriage, then comes the baby.” 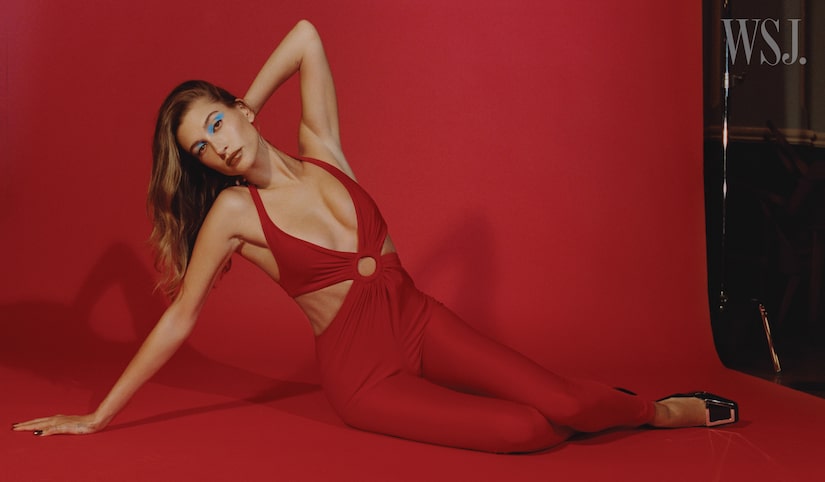 As for her marriage to Justin, Hailey pointed out, “Behind closed doors, we’re two really normal people that just have not-normal lifestyles and careers.”

While Hailey doesn’t like discussing her private life, she did launch a YouTube channel to allow people to get to know the real her! She explained, “There are always things that have circulated around, [for example,] that I wasn’t very nice. I wanted people to feel like, Oh, you know what? If I sat down and had coffee with her, we’d probably be friends.”