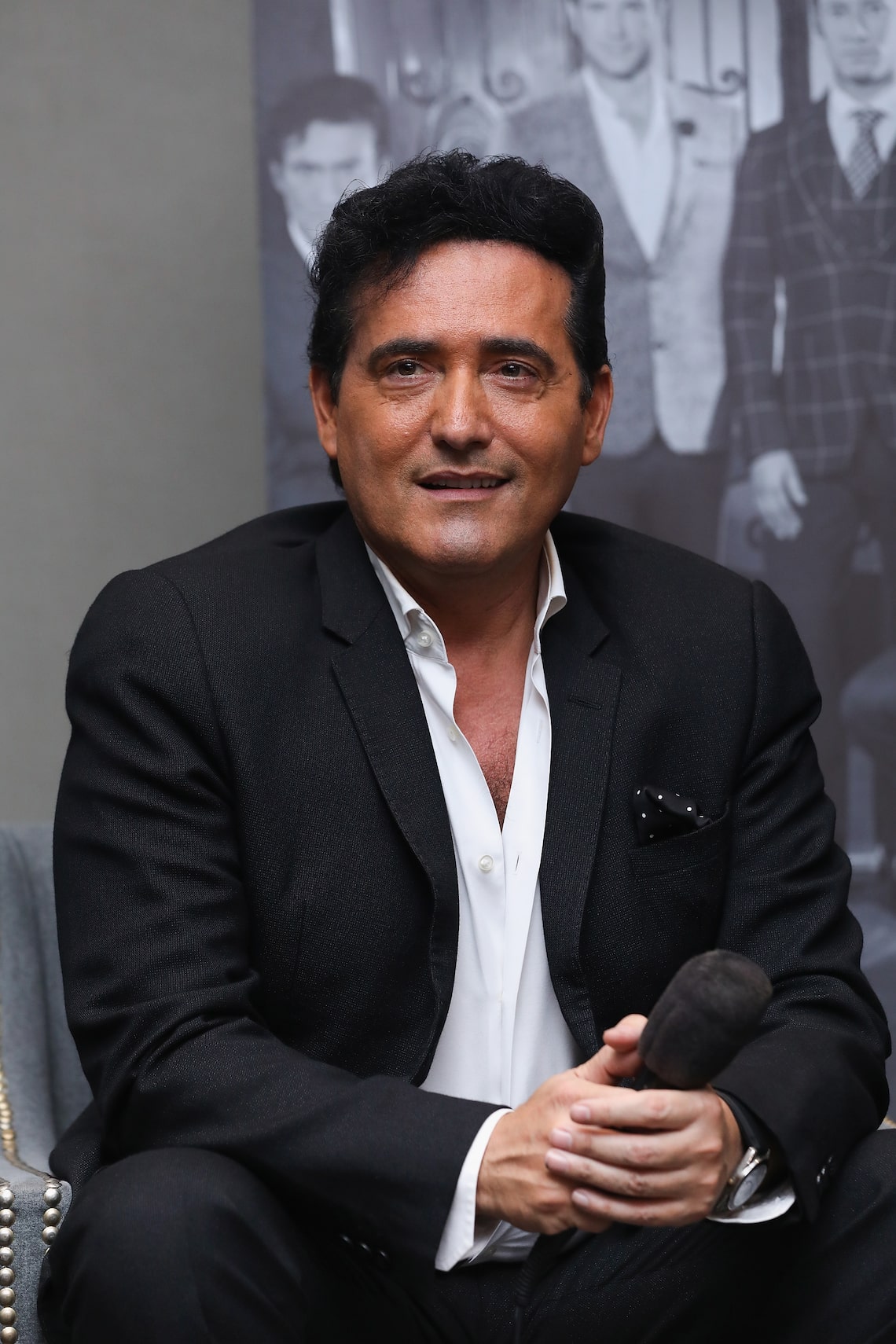 Il Divo Singer Carlos Marín has died at the age of 53.

On Sunday, his bandmates David Miller, Sébastien Izambard, and Urs Bühler broke the news of his passing. On their website, they said, “It is with heavy hearts that we are letting you know that our friend and partner, Carlos Marin, has passed away. He will be missed by his friends, family and fans. There wiIl never be another voice or spirit like Carlos.”

They continued, “For 17 years the four of us have been on this incredible journey of Il Divo together, and we will miss our dear friend. We hope and pray that his beautiful soul will rest in peace.”

Earlier this month, it was reported that Carlos had been admitted to the ICU at the Manchester Royal Medical Center in England.

Last week, Il Divo confirmed Marín’s hospitalization. They wrote, “Our dear friend and partner, Carlos, is in the hospital. We are hoping and praying for a speedy recovery.”

The group recently announced they were delaying their Christmas tour due to an unspecified illness.

Il Divo, who released their debut album in 2004, was discovered by Simon Cowell. They recently released their album “For Once in My Life: A Celebration of Motown” in July.

Simon mourned Carlos' loss, tweeting, "I am finding this so difficult to put into words how I feel right now. I am devastated Carlos Marin has passed away. He loved life. He loved performing and always had so much appreciation towards the fans who supported the group from day 1. Rest in peace Carlos. I will miss you."