Strahovski announced the news on Instagram with a sweet black-and-white photo of herself holding the newborn.

She wrote, “An angel joined our world this past week ❤️ Welcome to the family my love ❤️ I love you so very much ❤️ #mamaoftwo #❤️.”

The 39-year-old announced her pregnancy in June, when she showed off her baby bump at the L.A. premiere of “The Tomorrow War.” 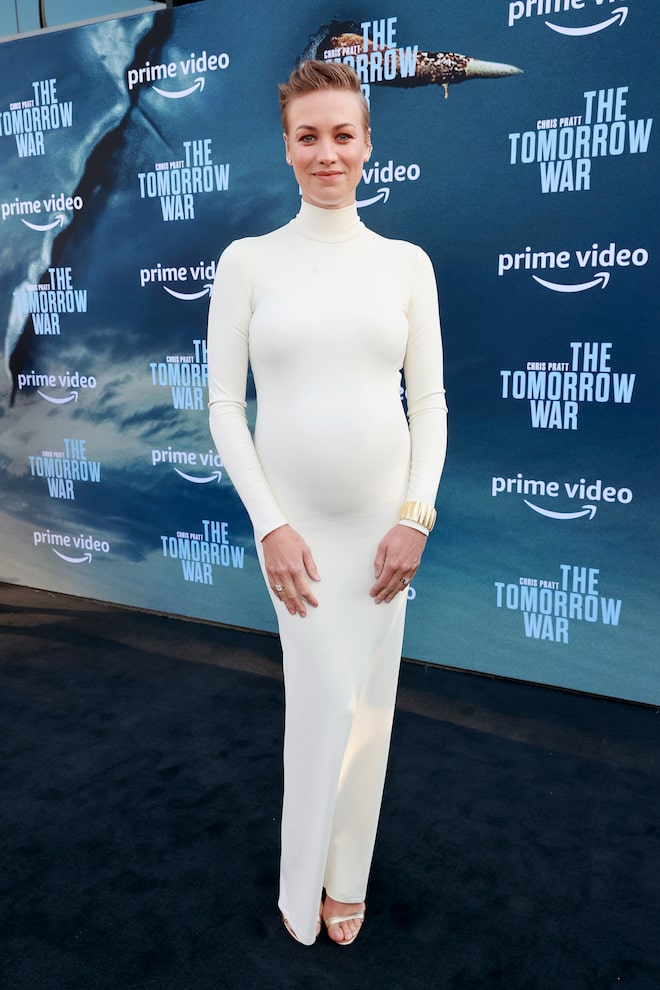 Yvonne and Tim are already parents to son William, who was born in October 2018. The following summer, Strahovski opened up to Glamour about how hard it was to go back to work on “The Handmaid’s Tale” as a new mom.

"It was definitely one of the hardest and most challenging moments ever in my entire career,” she said. “Coming back to work with a newborn and all the sleep deprivation that comes with that, plus I was breastfeeding.”

The star, who plays villain Serena Joy, continued, “I was running in-between set and my trailer, breastfeeding on demand and doing scene work. It was crazy being all 'miserable Serena' and then coming in and having so much joy looking at my baby, and then going back into the scene and then coming back again and breastfeeding and being happy.”

Reflecting on the experience, she said, "But in hindsight looking back on it, I think that because I knew I was going back to work, I appreciated every single little moment that I had with him — including the breakdowns in the middle of the night, where I was just so tired that I was crying and nothing else was happening at the moment, except you're just devastated that you're tired.”

"Even those moments were oddly appreciated because I knew that this was going to be it," she said. "Time flies so quickly with little ones, you know, and the next day they change and they're not so little anymore and that's the only time that you get." 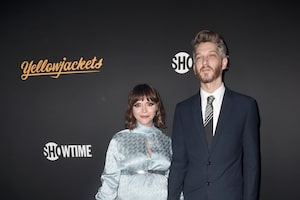 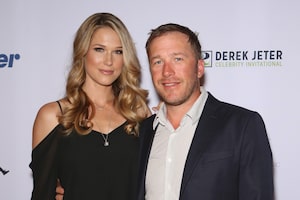 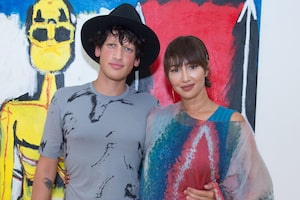 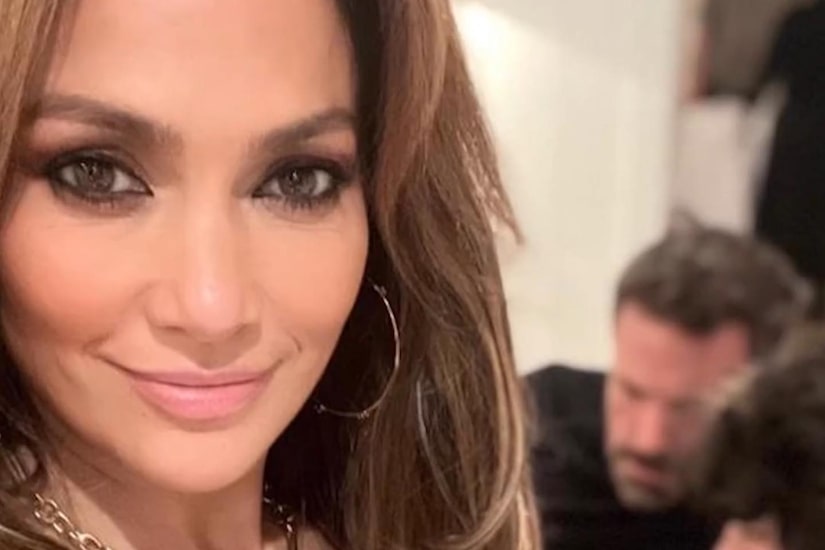