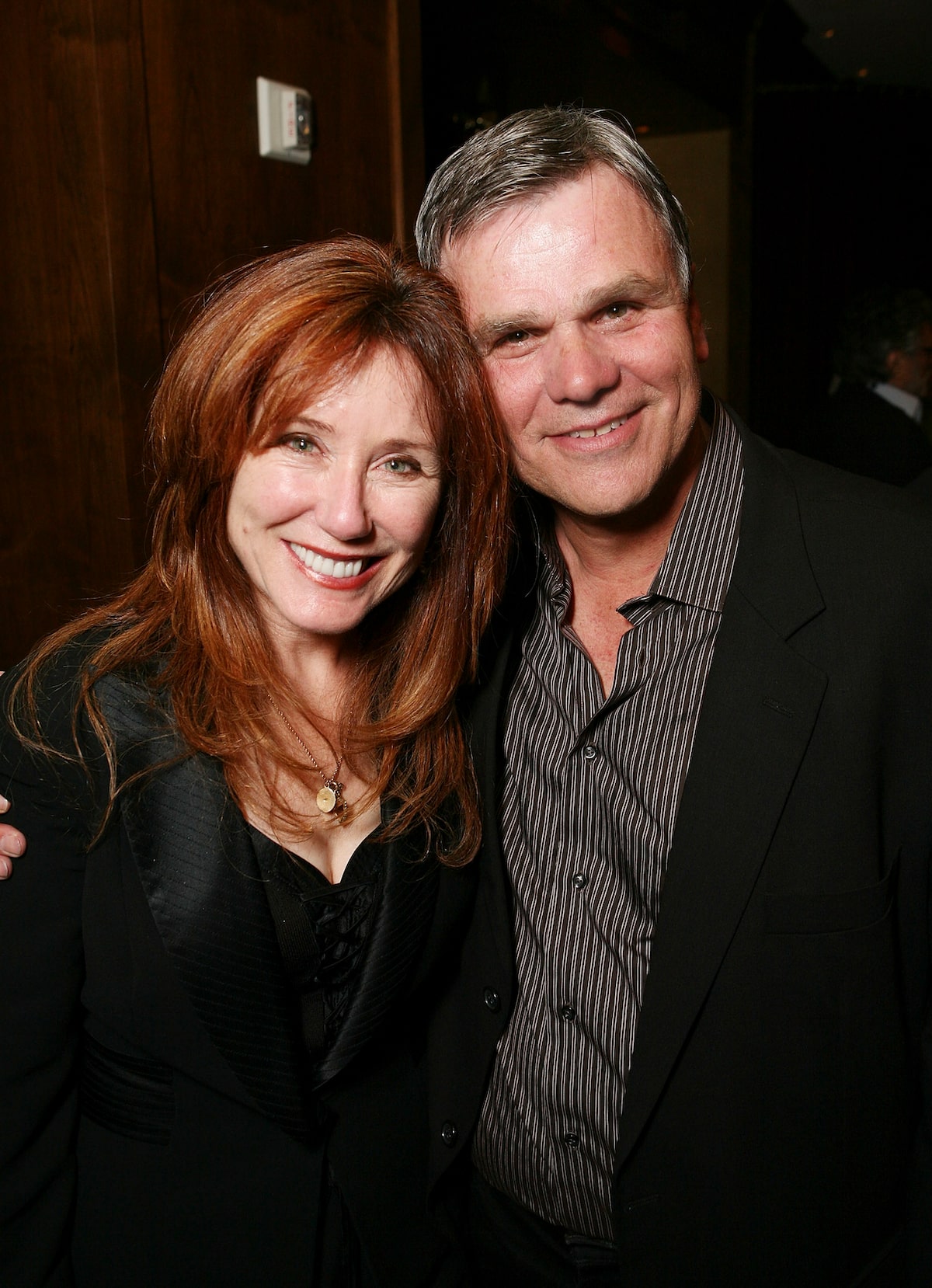 "Battlestar Gallactica” actress Mary McDonnell and her husband Randle Mell have called it quits after 37 years of marriage.

According to the court documents obtained by The Blast, McDonnell filed for “legal separation” in Los Angeles.

The cause for the split is currently unknown.

The news comes after they put their Pacific Palisades home on the market for $3.5 million.

Six years ago, Mary opened up on their marriage, telling The Press of Atlantic City, “In our case, we’re both very stubborn. That doesn’t mean we don’t fight a lot, it’s an Achilles heel kind of thing. There are power struggles that happen in my marriage that are just ridiculous because we’re both very stubborn. But, in the long haul, that stubbornness has helped us get through the tough times. And I think we found each other through like-minded values.”

She added, “I dated a lot of actors before my husband, but I didn’t date very many actors who came from a big family, who wanted a family, who loved sports… he was like, ‘Check, check, check.’ And he was incredibly talented. I never develop a crush on an actor unless they’re talented. Randy was so talented, and we have the same values still. I think that’s extremely important in a marriage. I think there has to be a friendship.”

Mary and Randle, who were co-stars in “Grand Canyon,” have two adult children, Olivia and Michael.