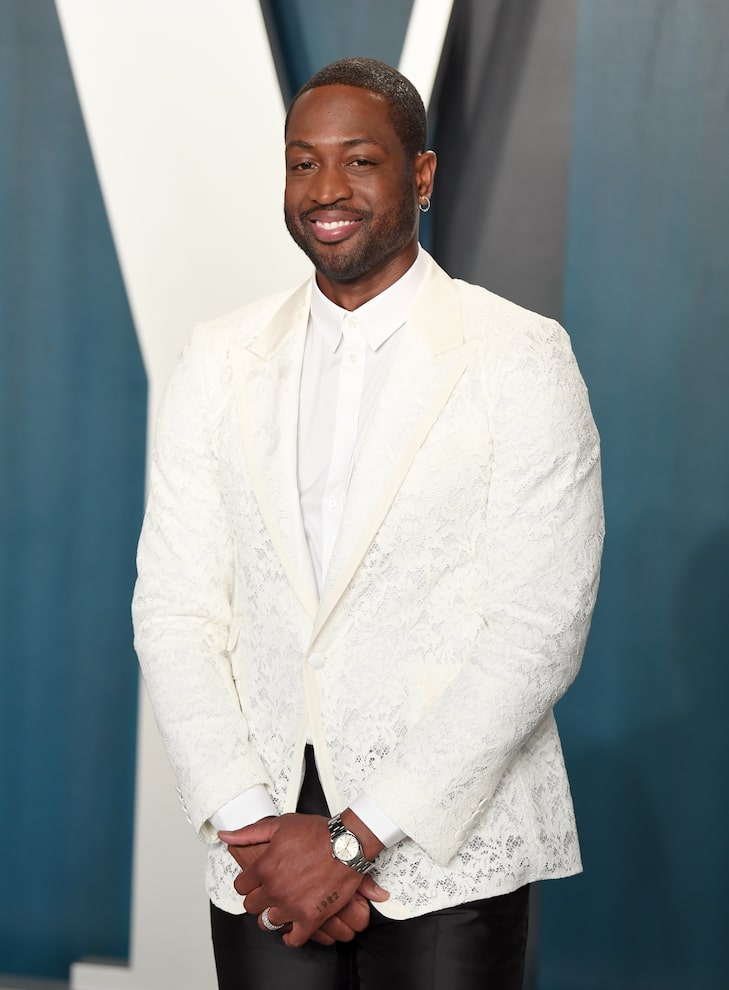 Dwyane Wade has a new photographic memoir called “Dwyane” that’s packed with hundreds of photos from his life on and off the basketball court.

The NBA star opened up about the book to “Extra’s” Billy Bush, saying, “I wanted these photos to speak for themselves, and I wanted to share intimate moments… with the people who have supported me for the last 18, 20 years that people have known me.”

Billy asked, “The gold, the championships... of all the accolades… what means the most to you?”

Wade said, “It would be something that's not on the shelf,” adding, “It would be the father award, and that's just being a dad… That's the greatest award. To see my daughter Zaya smile every day, it's to see my son Zaire go off and chase his dreams.”

Billy asked if his daughter Zaya’s transition was the most challenging thing he’s faced as a father.

He went on, “I felt bad that I didn't have the information that she needed from me as someone who's been put into her life to be a leader and to be a facilitator to help her from point A to point B in life… But I'm experienced now… and my daughter's thriving because of the way we've jumped in and said… ‘Listen, we're going to go on this journey together.’”

“Dwyane” is out now.