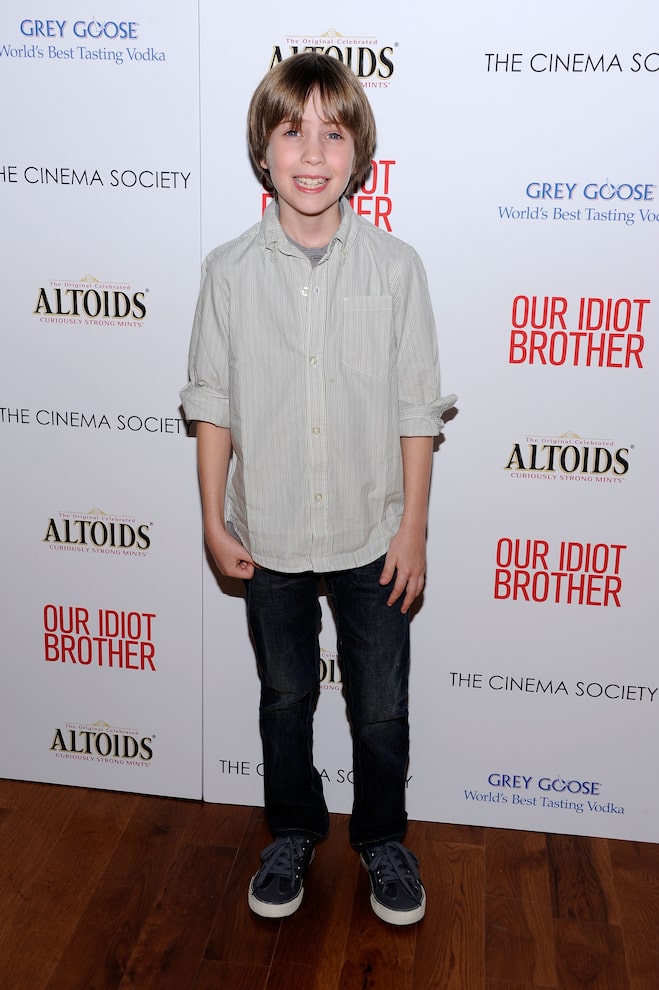 Former child star Matthew Mindler, 19, took his own life in August, and now his cause of death has been revealed.

Sodium nitrate is a common preservative used in cured meats, but the site says an overdose of the compound “causes hypotension and limits the flow of oxygen in the body, which can result in death.”

His mother Monica also spoke out to TMZ, saying she found out later that Matthew had researched sodium nitrate and suicide, and that he ordered the lethal compound online for just $15. She hopes his death will serves as a cautionary tale and helps others look for warning signs.

He was last seen stepping out of his dorm wearing black pants, a Millersville University sweatshirt, and carrying a black backpack. His body was later found near campus.