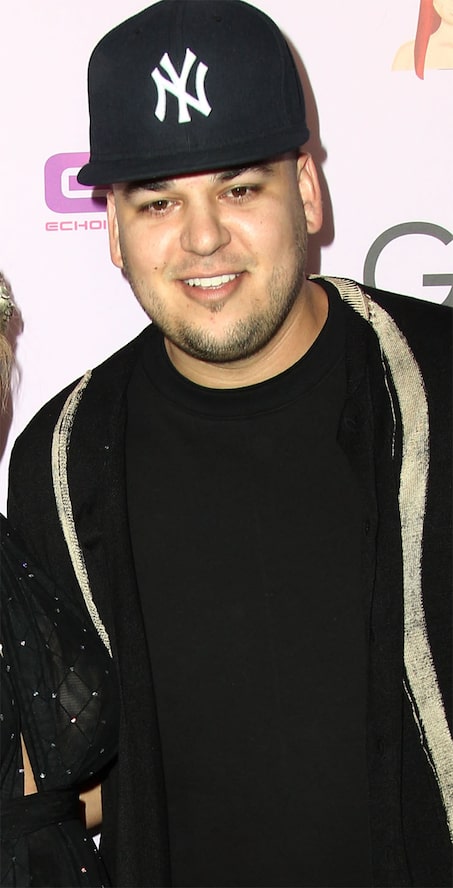 Rob Kardashian just made a rare appearance on Instagram!

On Monday, his sister Kim Kardashian shared a few photos from a family dinner that included Rob, who looked happy and healthy. 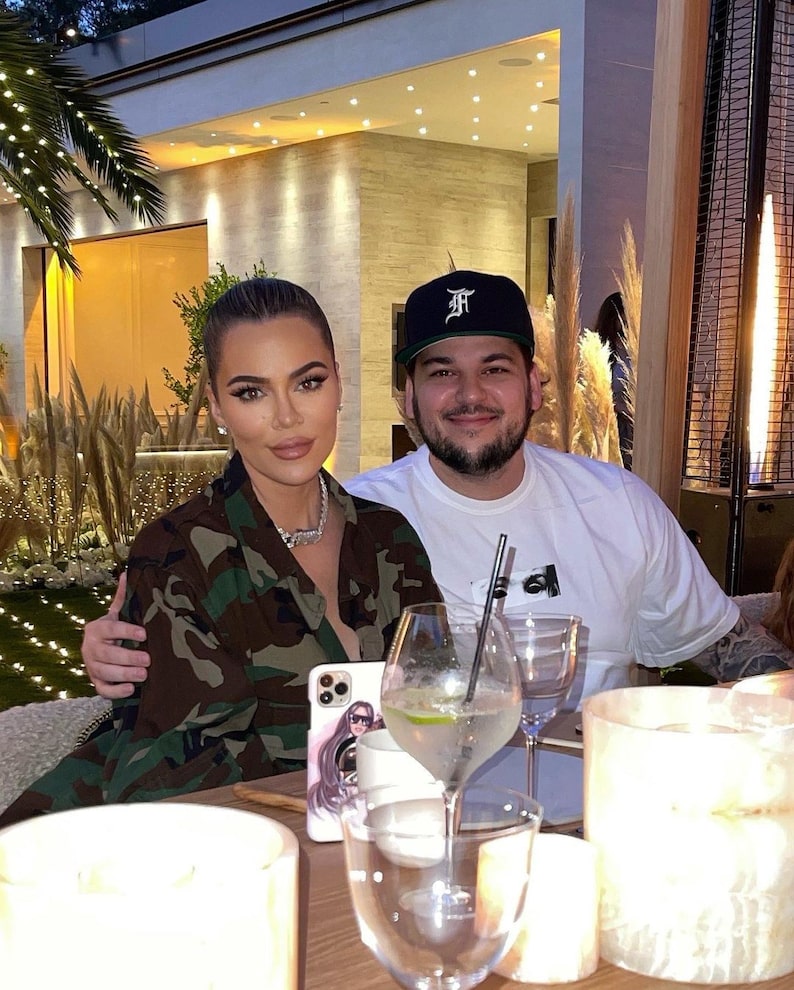 The first pic featured Kourtney Kardashian with her beau Travis Barker, and the second showed siblings Khloé Kardashian and Rob.

Rob, 34, has kept his life mostly private in recent years, compared to his famous family.

During the “Keeping Up with the Kardashians” reunion, Khloé told host Andy Cohen, "I think [Rob] just needed a break. I think also a lot of his personal relationships, really, it's not so much about physical appearance, it's a lot of how he felt internally about some of the women in his life and how they treated him, or how he felt they might have used him to get to certain areas or levels."

She went on, "And I think that really affected him because my brother is such a lover and has, like, the most incredible heart and personality. And I think he's just getting stronger, and I think you have to get heartbroken and you learn from your mistakes." 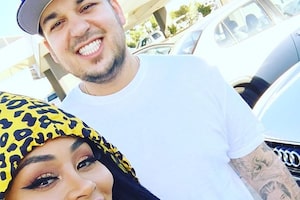 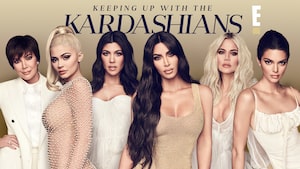 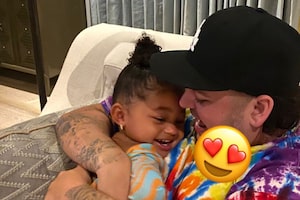