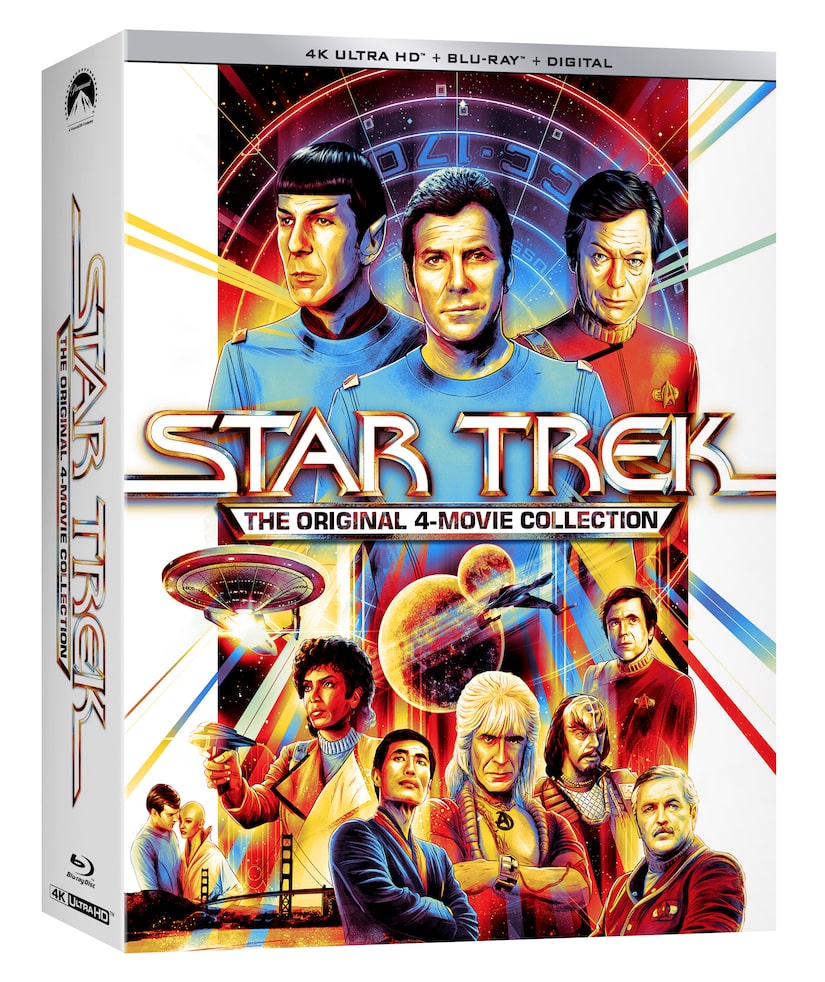 “Extra” is giving a “Star Trek” box set to five lucky friends. Enter below for your chance to win!

Just in time to commemorate the 55th anniversary of the very first “Star Trek” episode in 1966, Paramount Home Entertainment is releasing the original four “Star Trek” films in stunning 4K Ultra HD, and including all four remastered on Blu-ray.

Get ready to explore strange new worlds from the comfort of your living room with “The Motion Picture,” “The Wrath of Khan,” “The Search for Spock,” and “The Voyage Home.” Win It! A Digital Copy of ‘Top Gun: Maverick’