Macklemore, 38, and Tricia Davis just announced they are parents again… after welcoming their baby boy six weeks ago.

Tricia announced the news on Instagram with a sweet photo of herself cradling their son Hugo.

She wrote, "Six weeks ago in the shadow of the Buck Moon 🌝 🦌 this beautiful human came into our lives. He arrived rooted and calm, mostly just observing the two whirling dervishes around him… Welcome home Hugo 😌 May you crush the distorted masculine and awaken the divine."

Davis revealed her pregnancy in April with a baby bump photo and the message “Summer baby.”

Macklemore and Tricia, who wed in 2015, are already the parents of daughters Sloane, 6, and Colette, 3. 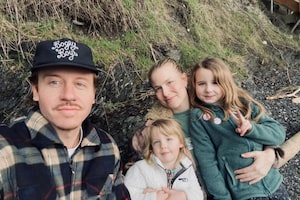 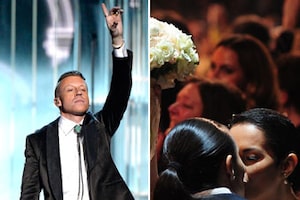 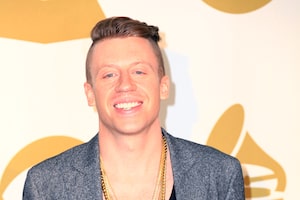