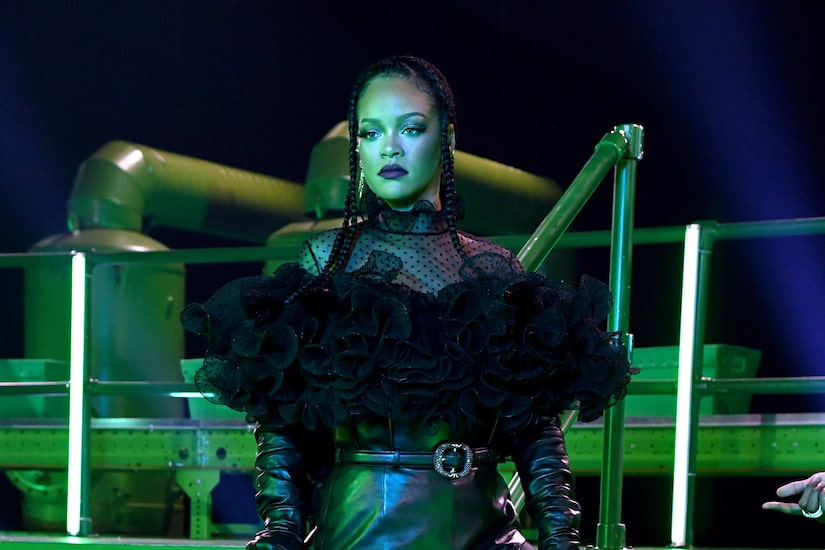 According to Forbes, Rihanna is worth $1.7 billion, thanks to her fashion house Fenty, makeup line Fenty Beauty, lingerie line Savage x Fenty, and sales from her music and acting careers.

Due to her net worth, Rihanna is now the richest female musician in the world, and is only behind Oprah Winfrey among wealthiest female entertainers.

While Fenty has been shut down, Fenty Beauty is reportedly worth at least $2.8 billion. Rihanna owns 50% of the company, which means around $1.4 billion of her net worth is from that company alone.

Savage x Fenty is reportedly also valued at $1 billion. In February, she raised $115 million for the lingerie line to expand into retail.