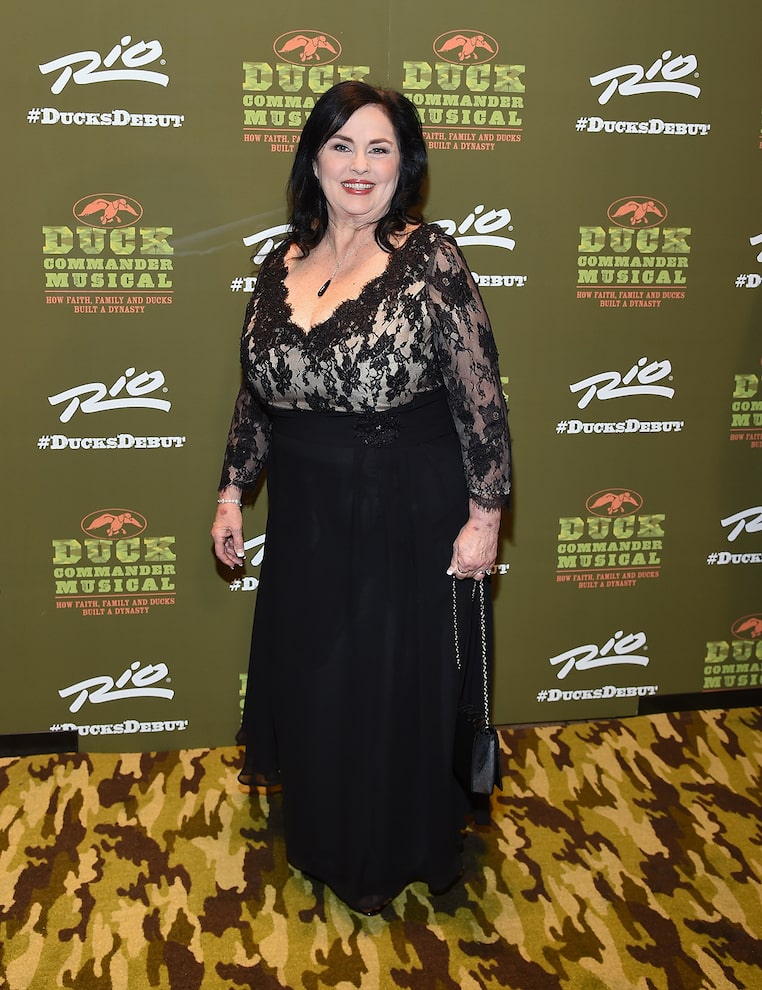 Scary! Kay Robertson, known as the “Duck Dynasty” matriarch, was hospitalized earlier this week after a dog attack.

Her husband Phil and son Jase Robertson detailed what happened on their “Unashamed” podcast.

The attack occurred when Miss Kay tried giving their dog Bobo a goodnight kiss. She didn’t realize he was asleep, and the dog instinctively reacted by biting her.

Phil explained he woke up to find Kay standing over the bed with a rag over her mouth. "I said, 'Move that rag a minute,'” he told listeners. "She takes the rag off her face. And I'm looking at her top lip, was split in two, about a quarter of an inch."

He went on, "Her bottom lip, over on the right side, there was just a chunk gone. Bleeding profusely is an understatement.”

Kay was rushed to the hospital and had to get stitches.

Phil added, "I said the old saying, 'Miss Kay, let a sleeping dog lie. You need to remember that.'"

The guys also confirmed Bobo has since “apologized” to Miss Kay. 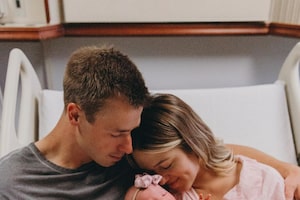 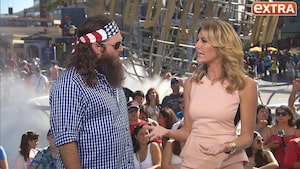 Willie Robertson Is Goin' Hollywood with ‘Left Behind’ 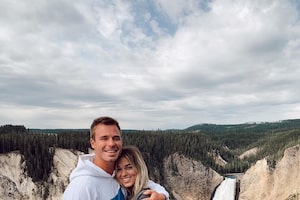